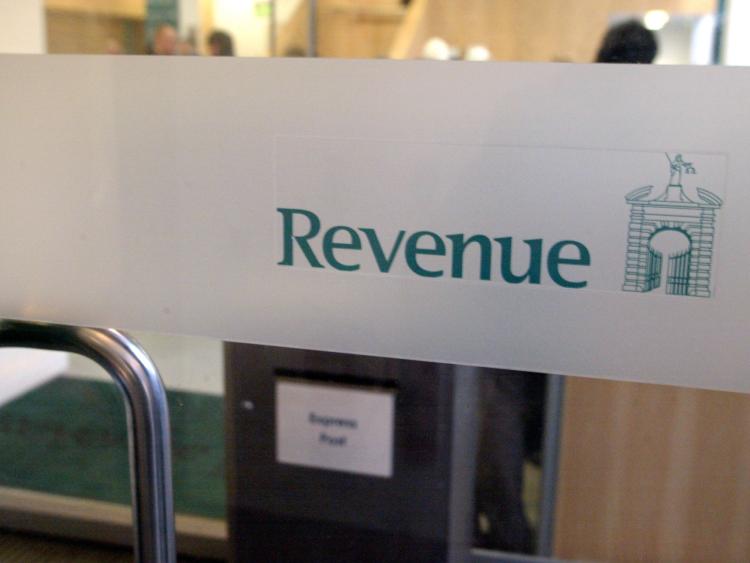 A Longford builder has been named on the Revenue's Defaulters List for September 2019.

A Leitrim electrical contractor also features on the defaulters list.

Where a taxpayer has failed to pay or failed to enter into an arrangement to pay the full amount of the settlement, the amount unpaid as at September 30, 2019 is indicated in the list. See the list HERE

Meanwhile, William Christopher Stokes of 3 Shannonside View, Carrick-on-Shannon whose occupation is in equine training and transportation was fined €3,000 for misuse of marked mineral oil.

The full list of defaulters can be seen HERE

Emergency services at scene of collision outside Ballymahon