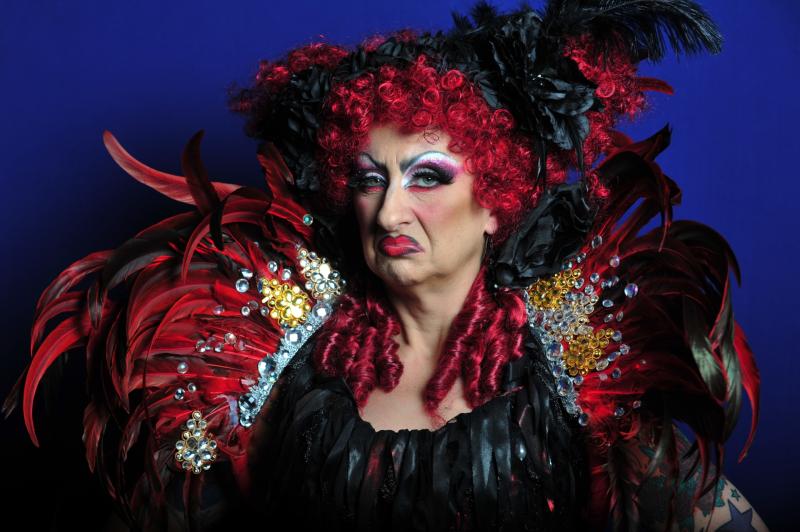 Rehearsals are well and truly underway for Longford Traditional Panto’s first Christmas show, Cinderella, which is hitting the stage in St Mel’s College from December 23 to January 5.

If you haven’t seen the lifesize cardboard cutouts of some of the main characters yet, take a walk around the town and have a look - there’s no effort spared in making sure this panto is a resounding success.

And, with such a spectacular cast, there’s no doubt that will be the case.

“The cast are really amazing, we are so lucky,” said Musical Director Paul Hennessy who is getting excited about the show.

“They’re all seasoned pros who have worked all over Ireland and overseas. Cathal (Prince), Damien (Buttons) and Colin (Ugly Sister) are based in Co Meath so they have a comedy car pool on their way to and from rehearsals every week.”

It’s fair to say that having X Factor star Mary Byrne starring as the Fairy Godmother is certainly a selling point for this particular panto.

“Mary was in The Cheerios Panto in the Tivoli last Christmas and Gerry from our production team was working as stage manager, his 14th year,” Paul explained.

“He mentioned to Mary that there might be an opportunity to be in a Panto in Longford. Mary was delighted and jumped at the chance to be part of this new adventure that's bringing Traditional Panto back to Longford.”

But Mary’s talent is certainly well-matched by the local talent, with the likes of Valerie Nolan taking on the role of the evil stepmother. And who better to cast as Cinderella than local girl, Leia Victory?

“Everyone is just great in their part. We’re so proud of the young Longford talent who have taken it all in their stride,” said Paul.

And the production team is getting along swimmingly as the final touches are being put on the performance.

Paul himself is working with the music and marketing for the show. Tracey Carty from Evolution Stage School is working hard to create entertaining choreography, while Gerry McCann brings his 14 years of stage managing experience to the table and director, Pat McElwain coaches the cast to perfection.

But Paul isn’t giving anything away in terms of the panto itself. Everything is under wraps until showtime.

“All I can say is there’s loud laughter coming from the rehearsal room every week. It’s hilarious - typical slapstick panto with a fabulous script, with brilliant music and dancing,” he said.

“This Panto is a wonderful addition to the Christmas events Calendar in the midlands and is sure to be a hit with families far and wide. It’s funny; it’s entertaining; it’s traditional Panto.”

Oh yes it is! Get your tickets at stagestubs.com.

Read also: Longford gears up for panto season with Cinderella