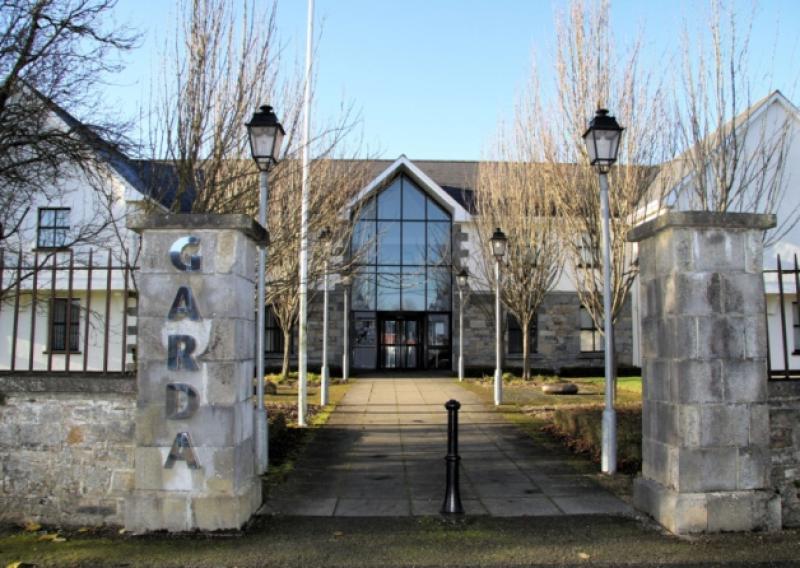 Doubts have emerged over whether Longford will have a superintendent in its ranks once a major reform of garda regional and divisional boundaries takes shape.

Under the planned changes, first announced in September, nine Garda divisions including Roscommon/Longford are to lose their divisional status.

At a meeting of Longford’s Joint Policing Committee (JPC) this week, Chief Supt Tony Healy said he was not in a position to give any undertaking about if Longford would have to forfeit its most senior garda as a consequence of the changes.

“There will be a reduction in superintendents but where they are based will be a decision for the implementation team,” he said, adding he was “reluctant” to give any pledge he may not be able to keep going forward.

Those comments came on foot of concerns aired by Fianna Fáil’s Joe Flaherty who questioned the merits behind senior garda management choosing to locate superintendents on a geographical rather than thematic basis.

Fine Gael Cllr Peggy Nolan said she was oblivious to the prospect of Longford losing its incumbent Superintendent Jim Delaney, claiming such a move would undo all of the positive anti-crime inroads which had been made in recent times.

“So much has gone on that we, as a committee, can’t just sit back and do nothing.

“It can’t be allowed to happen and it would be a retrograde step unless we flag our concerns now.”

Cllr Nolan said the only way of counteracting those fears was by the committee holding face to face talks with Garda Commissioner Drew Harris.