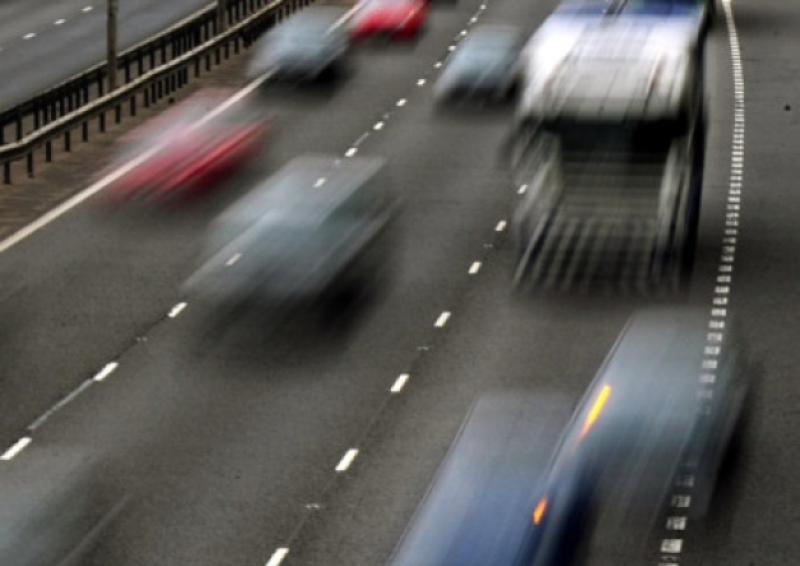 The Minister for Transport, Tourism, and Sport, Shane Ross TD, today announced Government approval for new laws aimed at curbing excessive speeding to reduce the number of fatalities on the nation’s roads.

The Minister said this graduated speeding penalty system, which is to be incorporated into new legislation, would send a clear message to drivers that the more they speed, the more serious consequences they face.

The Minister said: “The objective is not to penalise people but to change behaviour.  We don’t want to catch people speeding; we want to encourage them to stop speeding so as to prevent deaths and injuries on our roads.”

Under the approved graduated penalty system, speeding offences will be:

The Minister said the changes would finally distinguish between those who were marginally exceeding the speed limit and those driving excessively over the limits and would end the practice of treating speeding as a single offence. “This ‘one penalty fits all’ system is not particularly fair, and it is not targeted at the most dangerous driving behavior.  Increasingly, it is international practice to make distinctions based on how much people are speeding over the limit.  This enables a focus on the more dangerous drivers and offers a deterrent to the most dangerous speeding offences.”

“Data collected by the Gardai indicate that most people will not be impacted by the changes being proposed to the legislation. That data, collected between 2016 and early 2019, reveals that almost 60% of speeding offences were in the 0-10 or 10-20 bracket.  None of these people would face a higher fixed charge under my proposals, and the 18.5% in the 0-10 bracket would actually see a lower fixed charge and lower penalty points.  The 26.7% in the 20-30 bracket would receive a higher fixed charge and penalty points.”

“A system which will treat minor speeders more leniently, mid-range speeders the same as before, and provide stricter penalties for the minority of really dangerous offenders will be fairer.”

Minister Ross said the new changes, which will be incorporated into the Road Traffic (Miscellaneous Provisions) Bill 2019, would underpin the Government’s determination to reduce road deaths.

The Minister also said that it is intended to design an appeals mechanism which will allow “questionable speed limits” to be reconsidered by Road Authorities. A process will be put in place whereby, if an individual or group believe that a particular speed limit in some location is not correct (too high or too low), a technical review which takes account of the Speed Limit Guidelines will be undertaken by a competent assessment panel.

The Minister added: “Over a period of time we have made dramatic reductions in the tragic loss of life on our roads. But we have reached a point where it is increasingly difficult to reduce deaths further.  This can hardly be acceptable.  If we are to make real progress on continuing the reduction of fatalities on our roads, we need to address the central problem of speeding.”