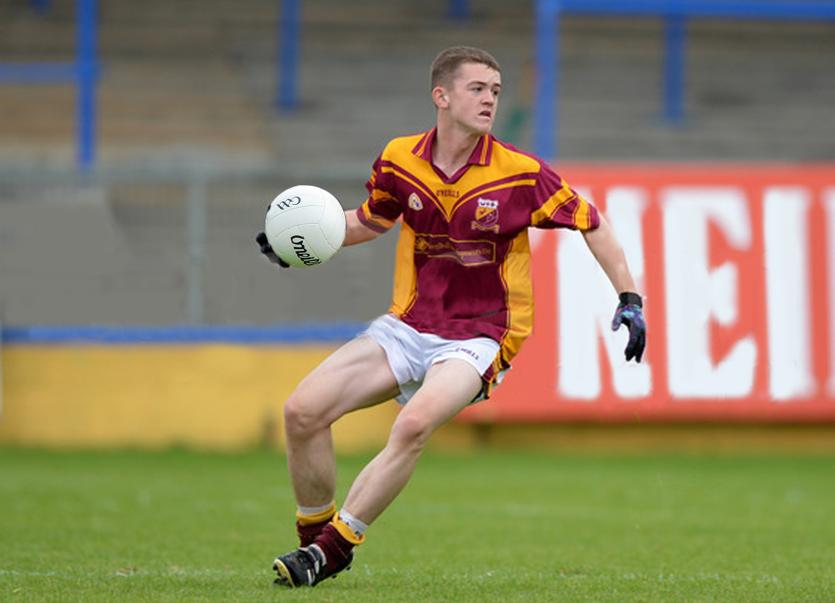 A Dublin man has pleaded guilty in a US court to assaulting 21-year-old Drumlish native Danny McGee, who died after he was punched outside a pub on Thanksgiving Day last year, 22 November.

Yesterday, at Queens County Criminal Court in New York, 26-year-old Steven O’Brien entered the guilty plea and according to RTÉ News he will serve six months in prison as part of plea deal.

A 26 year old Dublin man has pleaded guilty in a New York court to assaulting Longford man Danny McGee, who died after being punched outside a pub in Queens last year. Steven O’Brien will serve six months in prison for the offence. @rtenews https://t.co/duwmgpYgP0

Prosecutors said Mr O'Brien, with an address at 42nd Street, Queens, New York, punched Mr McGee once to the side of the head after the two men became engaged in a verbal row.

The talented county Longford sportsman, was found lying unresponsive on the ground outside The Gaslight bar in Queens shortly before 4am. He was taken to hospital but later pronounced dead. Cause of his death was determined to be a blunt impact injury to the head.

Mr O'Brien apologised to the McGee family, and his lawyer, Matthew Gartenberg, said the Dubliner was remorseful and apologetic.

He was released on continuing bail and will return to court on January 8, 2020 for sentencing.

Mr McGee’s mother Colleen, speaking outside Queens County Criminal Court, said she was glad the case was over but added that there are no winners.

She told reporters, “There really are no winners here – regardless of what happened – Danny will never come back. We miss him every second of every day and that’s how it’s going to be.”

Responding to Mr O’Brien’s apology, she said, “I’m sure his intentions weren’t to do what he did, but nevertheless it happened with these results and his life has also, probably taken a turn for the worse but you have to stand up and take responsibility for what you have done and pay the price for it.” 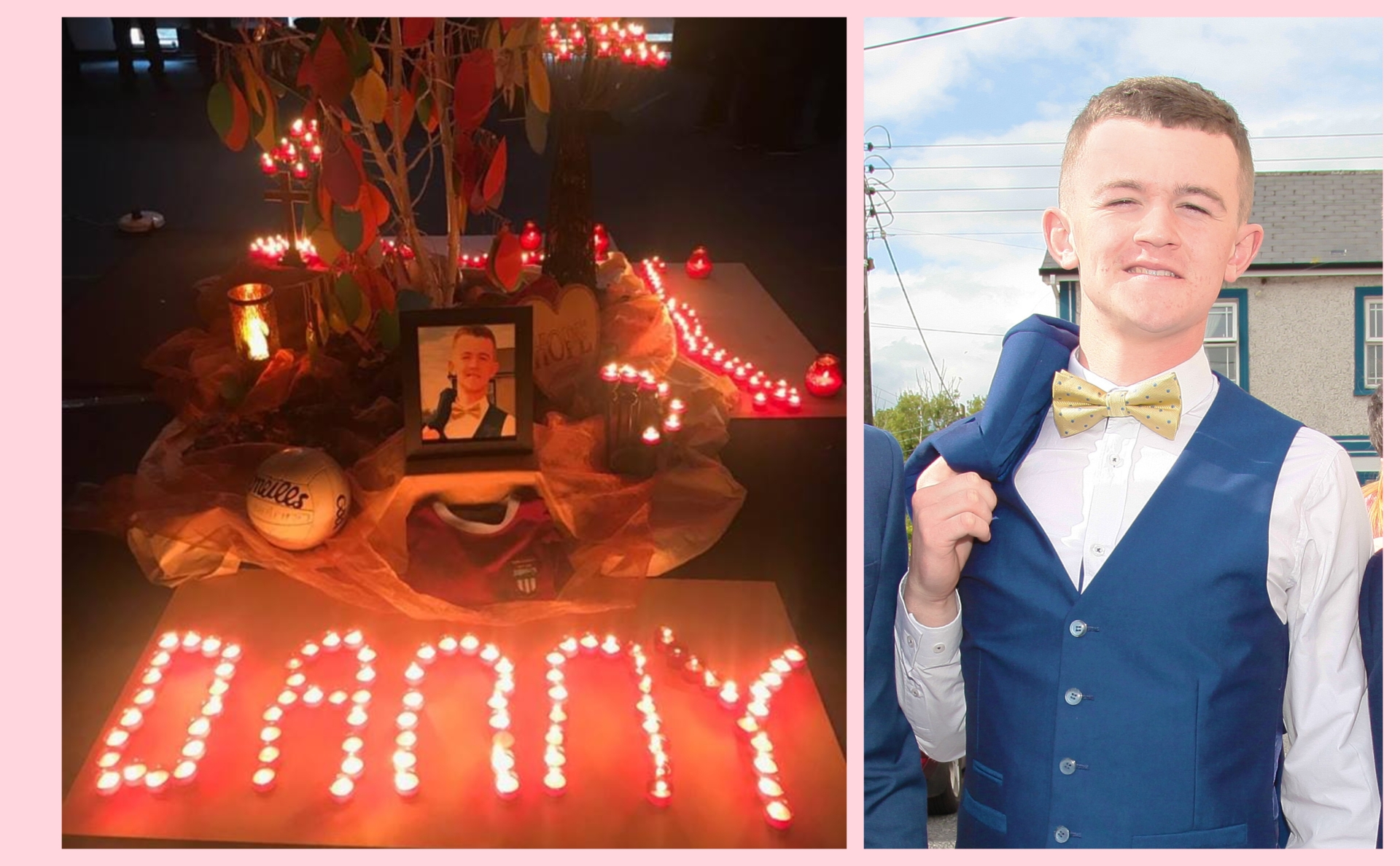