Transition from a brown past to a green future 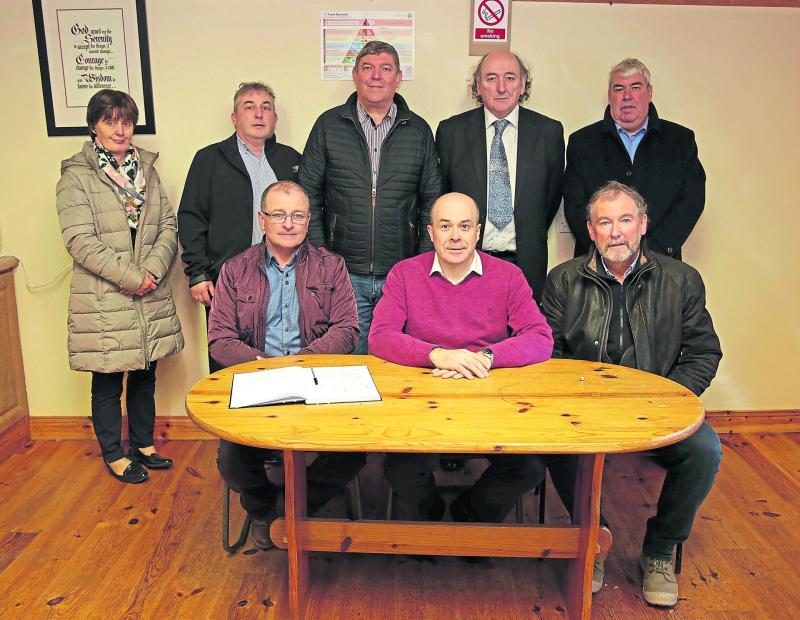 Lanesboro business owner and community activist, Joe O’Brien, says although people knew the move by ESB to close their power plants was inevitable, there was a general feeling of shock amongst locals.

“Everybody knew this day was coming, but we didn’t expect the announcement to come as quickly as it did.

“While we felt that 2020 may have been an option, we thought that the ESB may have pushed for a longer term before they left.”

Mr O'Brien believes that the Just Transition Funds allocated is not enough for the whole of the Midlands.

He said, “When you divide it up, it becomes a very small amount of money.

“I think the figure should be a lot more than €31m, but hopefully it will be when projects are put forward.”

Mr O'Brien and fellow members of the local collaborative Think Tank group met with Minister Bruton and his colleagues at St Mary’s Parish hall in Lanesboro on Monday, where they highlighted a number of projects they have in the pipeline to help transform the area into a jobs hub.

“It was a very good meeting. We spoke of some of the other plans that came about from the recent Think Tank and I think Minister Bruton was taken aback.

“We want to be proactive. We see this general area as being a pilot area for ideas, development and once it happens here it can be replicated throughout the country.

Contining, Mr O'Brien said, “It would help bring employment back to the area, fill the schools, and bring communities back to life again.

“We want to see every community thrive, it is not all about Lanesboro it is about all of the communities around us.”