Brown past, green future? Anger in Lanesboro as power station set to close 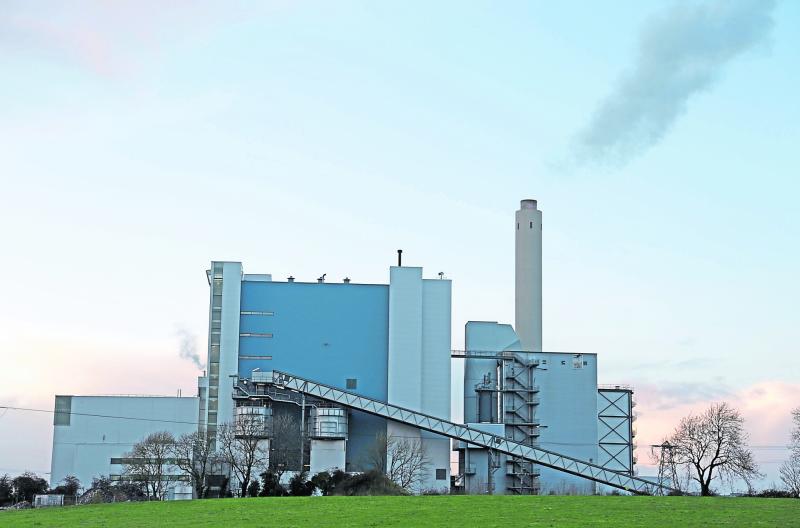 Peat harvesting and power generation were integral cogs of Longford’s ‘brown past’ and it ensured a vibrant local economy.

First opened in 1958, Lanesboro power station was designed to help reduce Ireland’s dependence on imported fossil fuels in the wake of World War II. The current Lough Ree Power opened in 2004, replacing the older power station, at a cost of €200 million.

Bord na Móna lay-offs earlier this year and ESB’s decision to close two midlands power stations at the end of 2020 leaves this region and many families facing grim uncertainty.

A quartet of Government ministers, arrived in Longford on Monday to allay the fears of workers, unions and communities, insisting the Just Transition Fund will initiate a ‘green future’ and deliver up to 1,000 sustainable jobs in the years ahead.

Many remain sceptical but Government insist their plan will empower workers in finding new and alternative employment.