Minister Bruton to meet with Bord na Móna and ESB workers, management and unions in Ballymahon on Monday 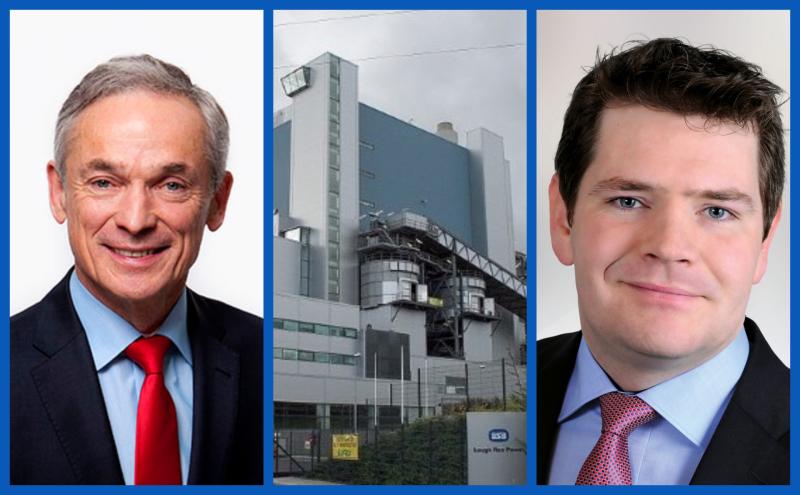 Longford / Westmeath Fine Gael Deputy Peter Burke has confirmed that Minister Richard Bruton will visit Ballymahon on Monday to meet with staff and management of Bord na Móna and ESB, as well as Oireachtas representatives.

Following ESB's announcement to close the Lanesboro and Shannonbridge power plants at the end of 2020, Deputy Burke said it was vital that workers get maximum support from government and further details about the Just Transition fund.

“I am acutely aware of the impact that an accelerated exit out of peat will have on workers in the Lough Ree plant and the Midlands region more broadly.

"The Minister for Communications, Climate Action and Environment Richard Bruton has accepted an invitation to visit the Midlands on Monday to discuss developments and details with union reps, management and public representatives.

“It was also announced that the government have appointed Kieran Mulvey as Just Transition Commissioner. Kieran will co-ordinate a number of measures secured in Budget 2020 to ensure we secure long-term, sustainable employment for the people of Longford and further afield.

“Since the announcement of budget 2020 last month, we know that €36 million will be invested in the midlands for those affected by the closure of the ESB power plants. The ESB has agreed to contribute an extra €5m to the fund.

"Included in this funding will be money to support retraining and reskilling workers, significant investment for bog restoration and rehabilitation and investment to deliver new model to group housing upgrades.

“I have also discussed the application to the European Globalisation fund with Minister Bruton. Workers need a comprehensive redundancy package to support themselves and their families at this difficult time. Workers have given hard years to Bord na Móna and ESB and this needs to be reflected in all severance and redundancy packages on the table."