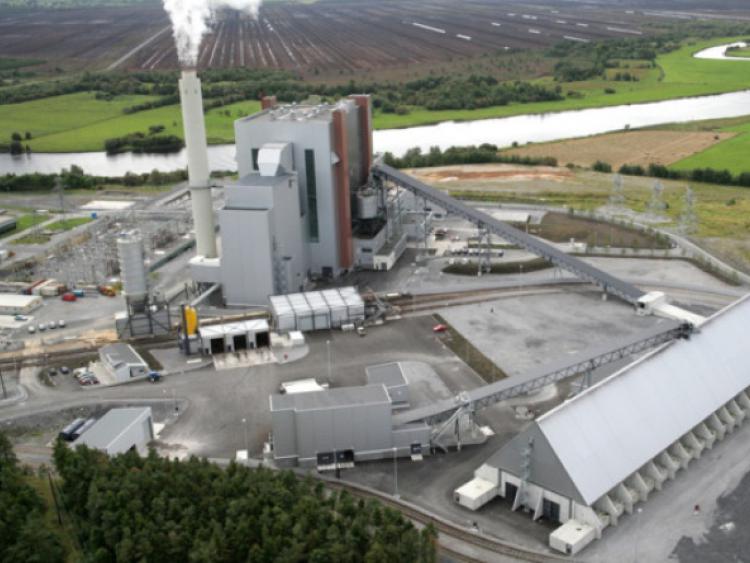 Fianna Fáil General Election Candidate and Longford Councillor Joe Flaherty has described the closure of Lanesboro Power Station as a huge blow to the county.

Cllr Flaherty said it was appalling that the application to co-fuel was used as a smokescreen and never taken seriously by the ESB or Bord na Móna (BnM). He slammed the Government for standing over the accelerated shut-down of the power station as opposed to following their original plan for the phasing out of peat burning.

Cllr Flaherty said, “Firstly, my thoughts go out to the workers, their families and all those affected by this devastating news. There’s little doubt that these workers are facing into an uncertain future. Their livelihoods are effectively gone.

“I stand with the employees who are rightly angry. They are feeling very let down by a Government who promised the gradual phase out of peat burning but who now stand idly by as this ‘gradual phase out’ has been sped up rapidly.

“The additional €5 million pledged by the ESB to the Just Transition Fund is derisory and will do nothing to plug the loss of €600,000 in annual rates which Longford County Council collect from the Lanesboro site. They were the single biggest contributor to council rates, so the council have now been put in a very perilous situation."

“It seems inconceivable that this could have come without consultation with the Government. I would question the transparency of BnM and the ESB in their plans as it has left a very sour taste in people’s mouths.

“Climate action and the transition to more carbon friendly fuelling is not a new concept. We didn’t arrive here overnight so why the Government are so unprepared is beyond me. They could have taken a more proactive approach, they could have put plans in place to cushion the blow – but they haven’t.

“This rate of acceleration is completely disproportionate to any investment in the area. BnM has been a feature in Lanesboro since the early 1950s, it made Lanesboro a viable economic town. Employees, permanent and seasonal, spent their money locally in the shops, pubs, butchers, etc. This kind of microcosm cannot be replicated”, he concluded.