Longford Leader Editorial: Gay Byrne was a voice for those who had been silenced 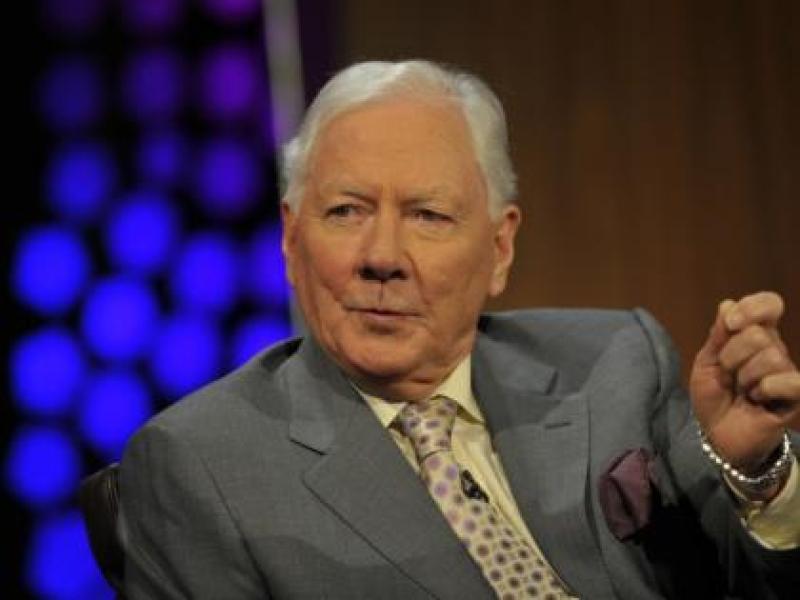 Gay Byrne has passed away at the age of 85

There was genuine sadness across County Longford last Monday afternoon when news broke of the death of veteran RTÉ broadcaster Gay Byrne.

For many he was the voice of their childhood — the signature jingle of his radio show signalling that they were late for school as mothers and fathers (although mostly mothers at that stage) tuned in across the country for his must-listen broadcasts.

Yet for another generation, Gay Byrne was a genuine social innovator. The cliché goes that there was no sex in Ireland before the Late Late Show, which, if a little glib, contains a grain of truth.

It is difficult to imagine the social conservatism of Ireland of that time, but he broke boundaries in broadcasting which challenged entrenched attitudes to unmarried mothers, the iron-fisted rule of the Catholic Church, the Irish language and the like.

An Taoiseach, Leo Varadkar described Gay Byrne as the most influential broadcasters in the history of the State and a much-loved figure who changed Ireland for the better in so many ways.

Gay Byrne had a central place in Irish homes for many decades – on radio and on television – and the story of his remarkable contribution to Irish life is the story of how we changed and evolved as a society over the past 60 years.

A consummate entertainer, he also provided a voice for all those who had been silenced or were afraid to speak up, and he forced us to confront things that needed to be challenged in our society.

He was Chairman of the Road Safety Authority for almost a decade and spoke with feeling and understanding about the tragedy of road traffic deaths.

For generations of Irish people he was ‘Uncle Gaybo’, someone who led change because he listened and he cared.
Condolences to his wife, Kathleen Watkins, his daughters and grandchildren, his family and friends, and to all who mourn his passing.