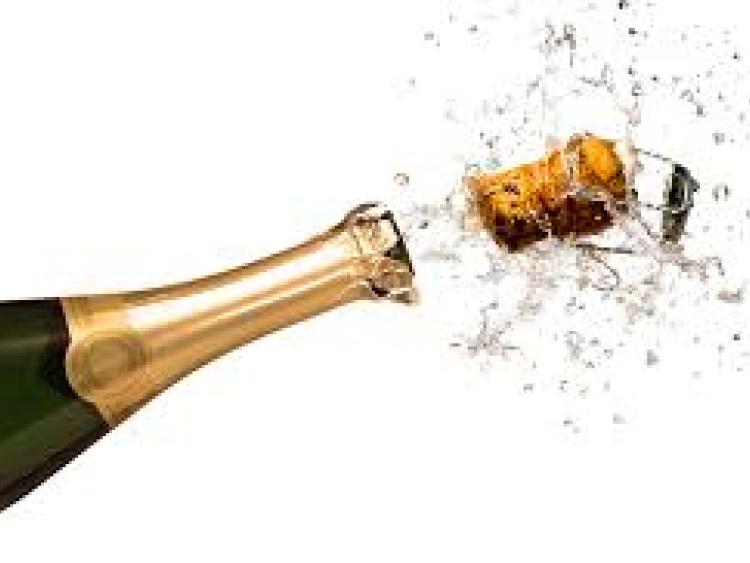 So far this year, seven new millionaires has been created in the Daily Million game while over €13.8 million has been won in prizes. Daily Million draws take place twice a day, seven days a week at 2pm and 9pm and costs just €1 per play.

The winning numbers from today's 2pm Daily Million Draw were: 07, 08, 13, 16, 21, 31 and the bonus number was 02. The National Lottery has confirmed that it will reveal the winning store on Thursday (tomorrow) after it has informed the winning retailer.

“We encourage all of our Daily Million players from Longford to check their tickets carefully. If you are this lucky winner, please sign the back of the ticket and contact our prize claims team on 01 836 4444, and we will make arrangements for you to come to the National Lottery to collect your prize,” they added.

Also read: Longford farmers talk up the benefits of a farm partnership