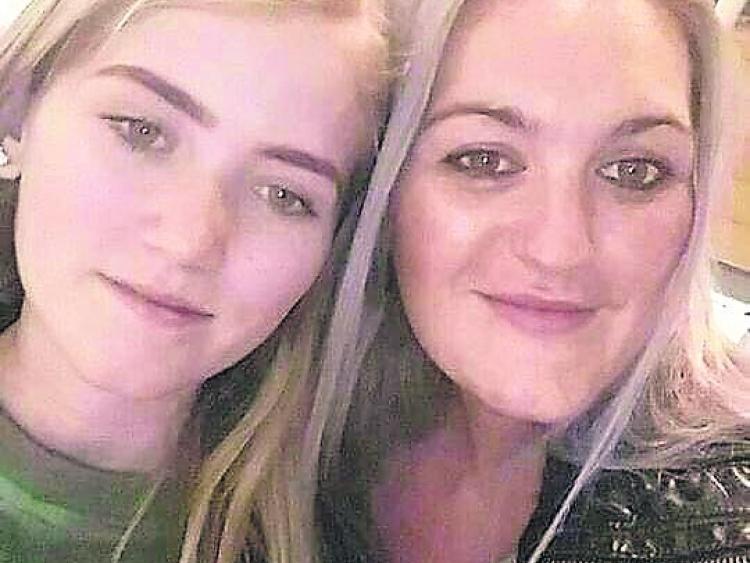 A local girl whose Facebook profile was removed because her name was seen as a racial slur has finally won her battle with the social media giant.

Gypsy Robinson was devastated when Facebook shut down her profile two years ago, forcing her to set up a new account using her middle name, Ann, instead of the name by which she is known at home and with friends.

The Longford girl is a cystic fibrosis patient and was using her Facebook profile as a diary, where she recorded all of her memories, including trips with her family, inside jokes, and photographs.

Gypsy was devastated when her account was shut down, and grew more and more frustrated when her emails to Facebook with proof of identification and pleas for her account to be restored went ignored.

It was only when the eye of the media fell on the story that things started to move forward for Gypsy.

“We did an interview with Ray Darcy and his producer managed to get in touch with someone in Facebook and they looked into it,” said Gypsy’s mother, Hazel, who has been fighting to get her daughter’s profile restored.

“They emailed me and then they rang me and said they couldn’t understand why her account kept getting shut down and eventually they sorted it out and they managed to give her access to her old account.”

In a previous interview with the Longford Leader, Hazel explained the importance of her daughter’s Facebook profile and the treasured memories that were stored online.

“One of her best friends from the ward passed away recently at the age of 16. And as a mother of a child with cystic fibrosis, obviously you’re going to think about that,” she said at the time.

“These moments mean extra to you because you don’t know how many you have left.”

The restoration of Gypsy’s Facebook profile has brought plenty of smiles to the faces of her family, as old memories and photographs have finally been returned to the teenager.

“We laughed so much at things she had up that we’d forgotten about - little memories that she’s put up over the years,” said Hazel, who couldn’t believe the amount of attention the story received nationally and even internationally.

“The story went viral. I even got a message with a link from Russia of the story translated into Russian,” she laughed.

Bottom line, though, Gypsy and her mother are just happy that the profile has been returned to them.

“We’re delighted for Gypsy. We couldn’t be happier. We have all her old memories back and they’ve marked her profile down so that it won’t be shut down again,” said Hazel.

“We are so thankful for all the support from the public and from the media. And, if anyone else wants to name their child Gypsy, now they know they’ll be able to have a Facebook profile.”

Read more: ‘Give my daughter back her name’, demands Longford mother in Facebook row