Violence and anti-social behaviour on rise on Longford trains

Revealed: Over 200 incidents of unruly behaviour 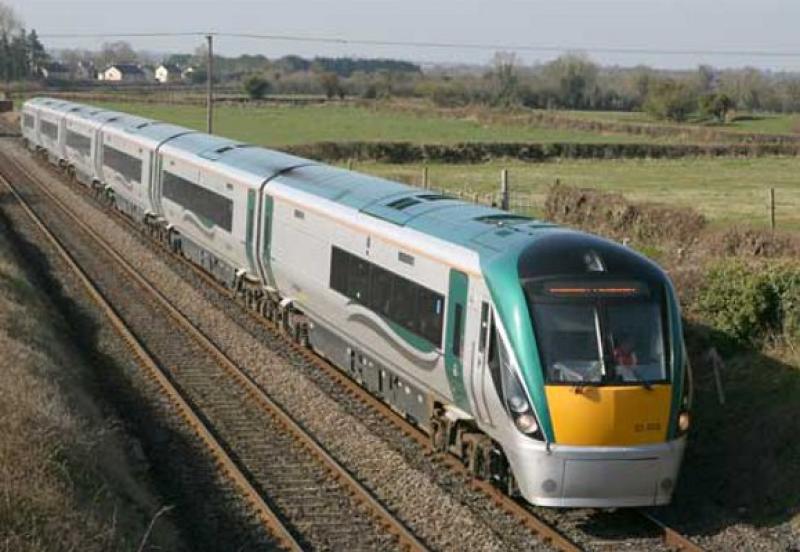 Violence and anti-social behaviour on rise on trains

Calls for additional security to be installed on trains look set to resurface after latest figures showed there have been more than 200 incidents of violence and anti-social behaviour on services to and from Longford since 2017.

Intimidation and disruptive passengers accounted for over three quarters of reported episodes of unruly conduct during that time with 164 cases being documented and investigated by Irish Rail bosses.

The figures, obtained by the Leader under the Freedom of Information Act, also reveal how begging, vandalism and theft have likewise come in for scrutiny.

Almost all (nine) of the reported begging incidents took place on the Longford to Dublin commuter service with 11 out of 13 alleged vandalism attacks also taking place on the same route.

There were a further combined 71 complaints of intimidation and disorderly passengers with the Dublin Connolly Station to Sligo network accounting for a further 86 alleged incidents.

Harassment, drug use, assaults, noisy behaviour and theft led to a further 25 reports by passengers between both services during 2017 and 2019.

Independent Cllr Gerry Warnock said the merit in drafting in additional security measures like those seen in other areas of public transport was plainly evident.

“I would be all for it and we have all seen the success of it on the Luas in Dublin,” he noted.

“Something like that would certainly be a deterrent to that type of behaviour and keep the public safe.”

There have also been calls for State-sponsored travel passes to be revoked from people who are found to be unruly on public transport.

Cllr Warnock said whatever reforms were needed, he urged Irish Rail chiefs to follow through on them in a bid to clamp down on rowdy and illegal behaviour on local train services.

“It just seems to be the way things have gone,” he said in response to the figures.

“Unfortunately, these kind of incidents just seem to be a fact of life but we, as a society, have to do everything we possibly can to counter it.”

According to Cllr Seamus Butler, the onus in stamping out unsavoury conduct on trains should fall at the behest of the State-owned railway company itself.

“I think Irish Rail's paramount concern and duty should be the protection and health and safety of its passengers,” he said.

And, rather join the growing clamours of support for a specialist garda unit to be rolled out to control anti-social behaviour, the local businessman said lessons could be learned from policies implemented across the Irish Sea.

“What I would call for is a dedicated transport police to be set up, similar to what's in place in the UK,” he added.

“With the continued increase in passenger numbers, proportionally you are going to have more anti-social behaviour occurring and in that respect establishing a transport policing authority makes perfect sense.”

The figures come amid fresh appeals for a dedicated garda unit to police railways and protect against anti-social behaviour during busy travel periods.