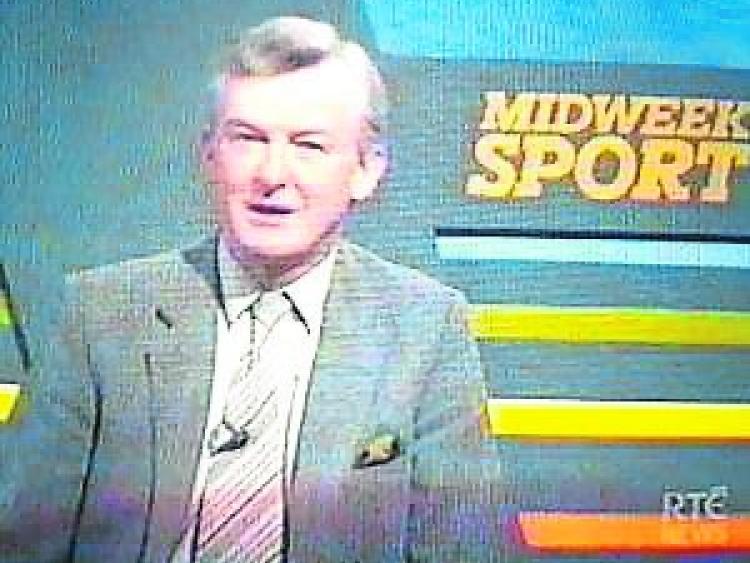 The wife of the late decorated high jumper Brendan O'Reilly has told of her “deep disappointment” at how the former RTÉ television presenter's home town of Granard has yet to honour his memory despite a seaside village of Mulranny in Co Mayo doing just that at the weekend.

Johanna Lowry said she was still struggling to understand Longford County Council's delay in recognising one of its most revered sporting sons.

A plaque, laying claim to those attributes, was unveiled in the popular Mayo tourist village at the weekend.

“Brendan was what you would call a renaissance man,” said Johanna, when reflecting on her late husband's endless list of achievements

“He had so many talents and it was recognition of those talents which brought about the plaque in Mulranny.”

A polished athlete, Brendan passed away in 2001 aged 71. A product of the late Jack Sweeney's school of excellence, and after spells with Guinness AC and Donore Harriers, he won a scholarship to the University of Michigan, where he studied drama. Despite managing to win a British AAA title in 1954, he somewhat controversially, never competed in the Olympic Games.

Having achieved a qualifying standard for the 1956 Games in Melbourne, disappointment would soon emerge when it was discovered the Olympic Council of Ireland didn't have the funds to send him to Australia. It was courtesy of his gift for music, however, that drew the attention of local man and Michael Collins enthusiast Jackie Rumley.

“He heard him singing 'The Ballad of Michael Collins' on radio one day and from there six seminars were held in Mulranny,” added Johanna.

Those gatherings, underwritten by its non political ethos, were just one of several instances the much admired Longford native is remembered for. And it's precisely those achievements allied to Brendan's deep endearment to his birthplace which Johanna believes should have been acknowledged by local authority chiefs long before now.

“Six or seven years ago, a then Longford mayor assured me a plaque would be put in place but that fell through and then around a year ago I was assured that the matter was going to be raised.

“I just think it's a case now of naming and shaming.”