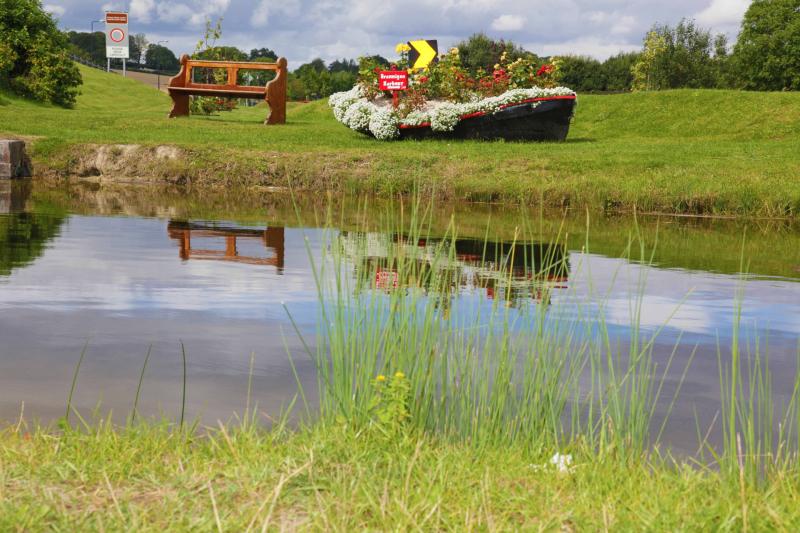 Longford's Royal Canal Greenway is primed for a €1m boost

Minister Kevin 'Boxer' Moran TD was in Abbeyshrule, Longford on Thursday, October 10, for the announcement of €1m funding for the Royal Canal Greenway.

The funding will be provided from the Department of Transport, Tourism and Sport Budget 2020 allocation for greenways and the news comes ahead of the launch of Ireland's longest greenway from Maynooth, Co Kildare, to Clondra in Longford. Longford county council will be in receipt of €350,000 to carry out canal works and help boost tourism in the area.

Minister of State for the Office of Public Works and Flood Relief, Kevin 'Boxer' Moran, described it as a 'great day' for the county.

He said to the Leader, “It is a great day for Longford and the whole community from Meath, Kildare, Westmeath and into Longford.

“It is a significant day as it is €1million investment by the government.”

Minister Moran said funds were acquired after a discussion with Minister Ross.

“I had to make a few moves to make it happen,” he conceded.

“Minister Ross and I sat down and had a long meeting in relation to what this is about today.

“This is about tourism and bringing people into the Hidden Heartlands. That is what this is all about.”

Minister Moran noted that these funds will enable the canal to be transformed into a state-of-the-art facility and promised that funds will also be used for the purchase of street furniture as well as canal infrastructure.

“Today's announcement will connect this part of the country with Dublin and that is significant because you will be able to get a bike and cycle the whole way from Dublin.

Continuing he said, "To be able to deliver on this is a massive step in the right direction."

Minister Moran then vowed to continue prioritising the Midlands in the future and says promoting tourism in the area is something he wants to continue delivering on.

“Tourism is a big factor for me in this area and I want to deliver on that.”

In conclusion Minister Moran confirmed that this will also lead to further funding down the line.

He said, “There will be more funding coming down the line.

“Once the projects are put in front of us, I as Minister will make sure to knock on Minister Ross's door to deliver. Trust me.

“The future is bright on a bike in Longford and Westmeath while I am around.”

The news was also welcomed by Cathaoirleach of Longford County Council, Micheàl Carrigy, who described it as ‘a wonderful opportunity' for the county.

He stated, “This is a wonderful opportunity for Longford to benefit economically with tens of thousands of cyclists/walkers expected to use the Greenway.

“Waterways Ireland have employed a marketing to market the product which will be appealing to the European cyclists.

“As chair of Longford Tourism, I am delighted that our vision for the canal which started with the spur from Longford Town will now be a reality.”

These sentiments were echoed by Fianna Fáil's Joe Flaherty, who says the funding boost is an exciting development, before stating that he hopes it is a sign of more to come.

He said, “It is very exciting news, especially when you speak to visitors here today.

“We really need to look to nature, our natural environments and see how we can capitalise on that.

“This funding is certainly a major step in the right direction for us. Obviously it is going to take an awful lot more money in the grand scheme of things.

“The canal itself is a big structural project so the funds are welcome, but more funding is certainly needed. I am sure that will come, because the Minister himself is very enthused about the project.”

Cllr Flaherty says this announcement will create huge opportunities for the county on a wider scale.

He said, “You only have to look at places like Denmark, where the greenways really have taken off.

“You can go right around towns in Denmark and you are never on concrete at all.

“It is a huge opportunity, both locally, nationally and globally.”