The Stented Papa #11: Yes it’s only Tuesday but I deserve a bottle! 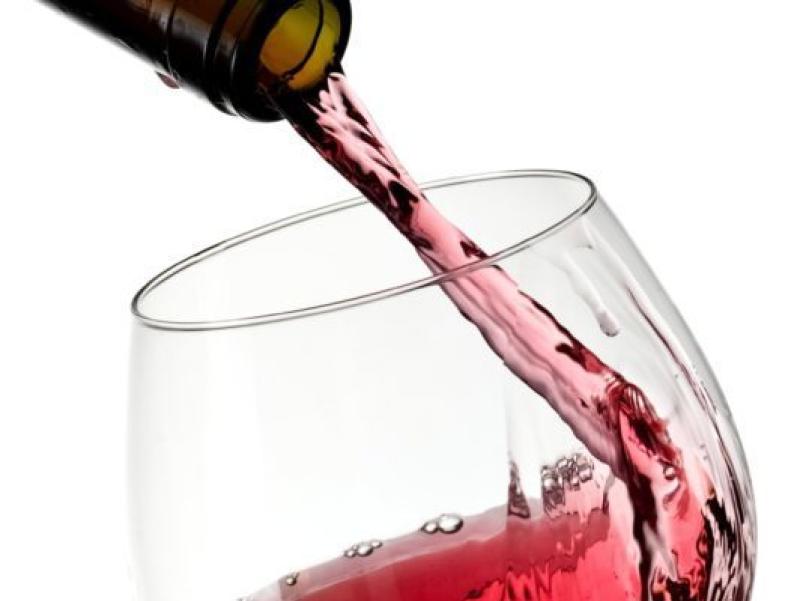 Holy Jesus, to say my patience has been tested today like no other is an understatement! So much so that it’s only 11.30am and I’ve already told myself - “I’m having a bottle of wine tonight”.

I couldn’t care less that it’s only Tuesday, nor do I give a flying you know what as to how it’ll affect me in the morning when I hop off the alarm. All I know is, I’m having it tonight and I’m gonna bloody well enjoy it!

Well let’s be honest here - having a rubber arm usually means I need zero encouragement, but it just so happens I’ve numerous ones for tonights proposed ‘one on one’ date with a bottle of happiness.

Already today, I’ve been on the receiving end of:

Our doggy puked in his crate overnight, coughing up various bits of crap which included some twigs/bits of bark and plastic from one of the nips toys he decided was better tasting than the very expensive ‘good for his gammy tummy’ dog food, while at the same time smelling like actual sh*t even though there was none there & the kicker?

I had zero time in the morning to clean it up so by the time I got back, Jesus H Christ on a bicycle - the bang in the room was absolutely putrid.

Phouie douie – did I mention it’s not even noon yet?!

Take the Bad with the Good Goodie!

Nip 1 is normally the best girl in the world. There are no daddy blinkers on here, it just happens to be the truth. But even she has her moments and today sure as hell was one.

Nip 2 is a tougher handle, cheeky as hell with a brilliant humour to match but a handful. On days like today when they team up, they are a force to be reckoned with. Parenting ha?!!

It goes without saying that I’ve gotten nothing else done this morning.

The gaff is like a bomb hit it and it’s gonna stay that way because now it’s time to go and collect Nip2 from montessori school (I eventually got her in) and then it’s Nip1 pick up followed by...christ knows what activity!

Despite all this action, let’s finish on an optimistic note here because that’s what I prefer - today WILL get better – yep, that’s a far better mindset because up to now it’s been a toughie I can’t lie.

When I weigh today up over the grand scheme of things, days like today happen to me few and far between. It’s why my girls rock my world.

I am still having that bottle of wine tonight but – yeah baby yeah!!!

BTW – if any of the cardiac medical team who looked after me in hospital happen to read this - by a ‘bottle’ I do of course mean ‘4 units’ !