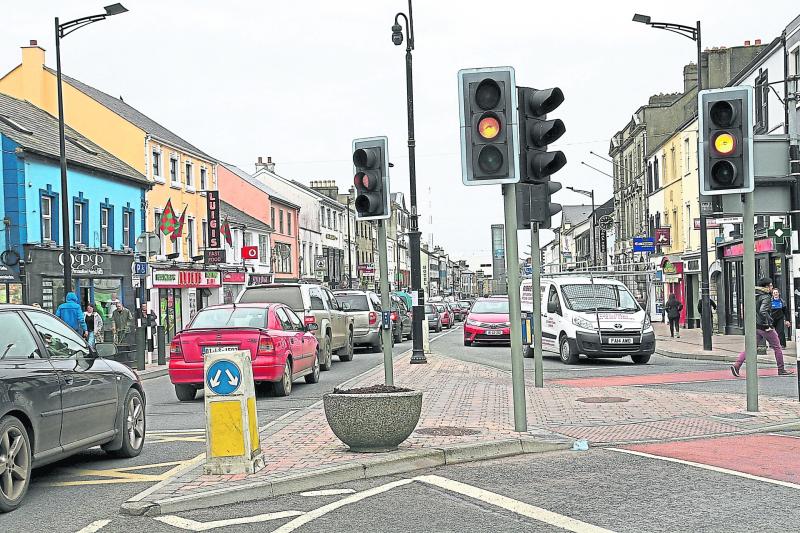 The county town returned a final score of 320 out of a possible 470, representing an increase of five points on its overall score from 12 months previously. It was also named National Winner of the Gum Litter Taskforce Award.

Sustainability, nature and biodiversity alongside that of community involvement were the three areas to experience the biggest improvements.

Committee members were singled out for their efforts in enticing greater involvement from the county’s younger generation by focusing on expanding its Facebook following.

That said, adjudicators urged those in charge of submitting Longford town’s entry next year to tone down the size of documentation as part of its entry.

“You included a range of supplemental information and while interesting to see, this volume of material can be hard to absorb when walking around your centre and trying to examine works done over the past year and thus eligible for marks,” read the report.

Streetscape and public areas ticked a lot of boxes for officials with recent improvements to the outside of Ulster Bank and “the gem” that is St Mel’s Cathedral coming in for special mention.

The increased focus on landscaping was another feature which garnered supplementary credit as did moves to underpin the town's carbon footprint.

“The focus on pollinating planting at the beds to the front of St Mel’s Cathedral and by the men’s shed at the Memorial garden is great to see,” noted the report. “Look to expand on this with pollinator friendly planting in some of your formal beds for example at the Market Square.”

The frequency of organised litter picks, according to the judging panel, has proved especially fruitful in enhancing the standard of cleanliness and tidiness of the town.

“Your overall approach to the competition is very good and you are to be congratulated for the standards you have achieved in Longford town and the effort put into forward planning. Well done to involved with this year’s entry, you are warmly thanked and congratulated for your efforts,” added the report.