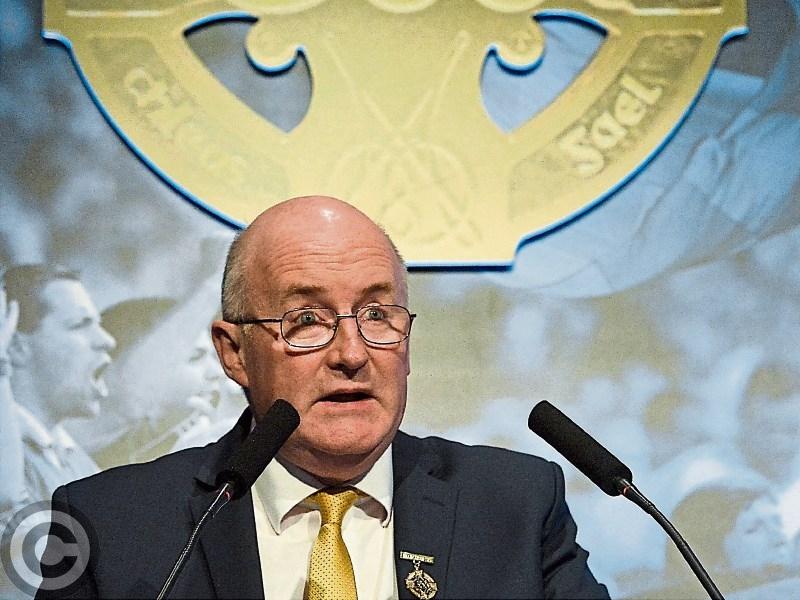 A new book, ‘Born to Lead’, by well known author Seamus McRory, will be launched in Longford branch library next Wednesday October 16 at 7.30pm.

Amongst a variety of people and events covered in the book, are detailed interviews with and profiles of former Longford GAA county stars, Paul Barden and Dermot Brady. Also included are feature chapters on local country music legends, Mick Flavin and Declan Nerney, as well as one on the exploits of Longford's very own marathon man Liam Fenelon.

The fantastic achievement of Mullinalaghta St Columba's in becoming the first Longford club to win the Leinster Senior football Club championship is comprehensively dealt with in a book which also deals with life in rural Ireland in the 1950’s, the Troubles in Northern Ireland and many other GAA oriented stories.

Seamus says that everyone is cordially invited to the launch, especially members of all GAA clubs in the county and beyond. Joe Brolly wrote the foreword to the book which will be officially launched by GAA President, Mr John Horan.