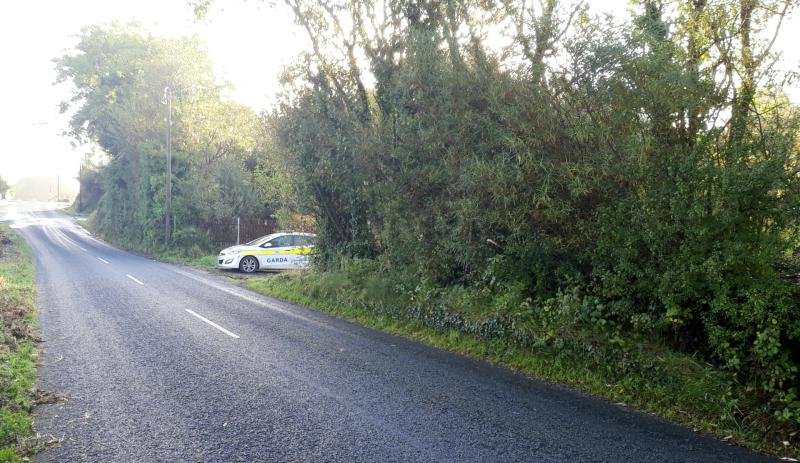 The road between Ballinagh and Gowna, just off the N55 in Cavan, has reopened today as Gardaí continue to carry out a search of an area of land including a scrapyard as part of the investigation into the assault of Kevin Lunney.

A large number of Gardai spent most of the day yesterday searching the lands and buildings at the site as all roads were blocked to traffic.  Gardai were seen searching ditches and fields during the day.

It was reported yesterday that Gardai have CCTV footage of bleach being purchased in the locality on the evening of the incident. They now hope that the search of the site at Drumbade, just a few miles from Ballinagh, will lead to a further breakthrough in the investigation.

Mr Lunney was abducted near his home in Derrylin on Tuesday evening and transported across the border. Gardai believe he was taken through Swanlinbar, Killeshandra and Ballinagh by his attackers.  He was later dumped on the side of the road at Cornafean.