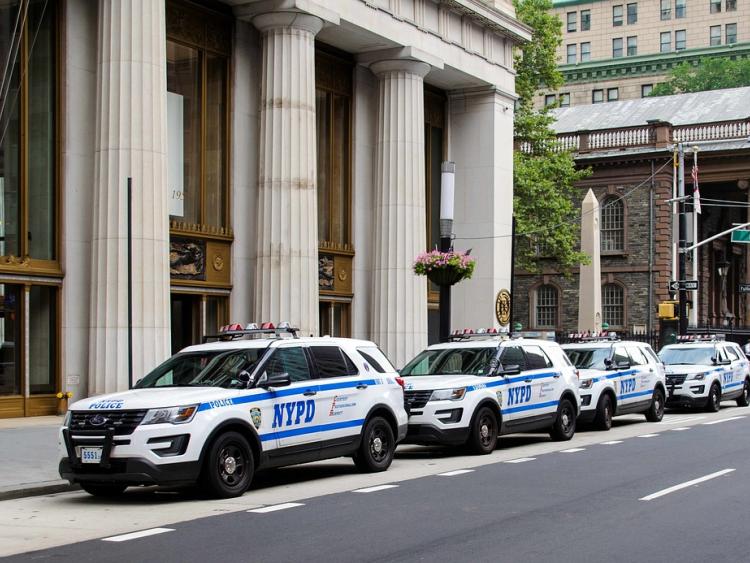 NYPD informed the media that emergency services responded to a 911 call and found a 22 year old man lying unconscious and unresponsive outside a building on Gates Avenue in Brooklyn.

He was taken to nearby Woodhull Hospital where he was pronounced dead.

The NYPD have said it appears the death was accidental and does not believe any criminality was involved.

A NYPD spokesperson explained: "The male had trauma to his body consistent with falling from an elevated height. The investigation does not appear to be criminal and remains ongoing. The Medical Examiner will determine the cause of death."

It is understood the deceased was in the United States on a J1 Visa.

The Irish Consulate in New York said it is aware of the incident and the Department of Foreign Affairs is providing consular assistance to the man’s family.