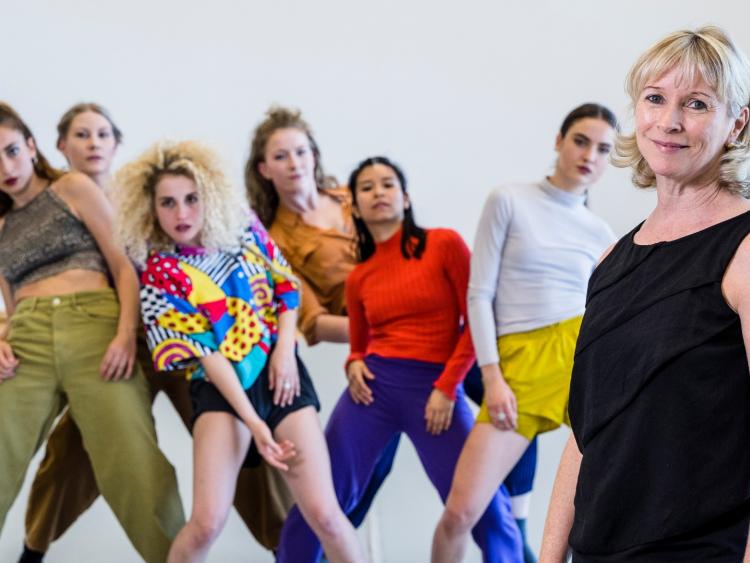 Six promising young dancers have been chosen following a competitive open call and audition process to take part in Step Up Dance Project 2019.

The participants have worked with three renowned choreographers, including local choreographer Marguerite Donlon, to create three new dance pieces for the Step Up ‘19 Triple Bill.

Lost in Translations choreographed by Marguerite, is the story of ten days, six dancers, five languages, years of experiences, millions of emotions, thousands of questions, hundreds of opinions, one passion, one life.

Marguerite says of the work “The stories are true and belonging to the dancers. Using these stories as a base, we weaved this piece together. Language played a big role in many ways in the process, hence the title, Lost in Translations.”

The Princess Saves Herself in this One was choreographed by Francesco Vecchione (Italy, Spain).

Inspired by the poetry of Amanda Lovelace, Francesco wanted to present and verbalise through movement the opinions of six young women on their personal role in our present society.

With the dancers coming from different cultural and religious backgrounds, the piece depicts how they feel, sometimes stereotyped and always questioning their position in this so called ever evolving society.

Six Hidden Variations by Emanuele Soavi (Germany, Italy) is an interplay in which six dancers appear and vanish into the dark: an empty space remote from traditional aesthetics and their beautiful bodies.

The puzzling sounds that arise are equally without any clear location or reference.

Creaking, clattering and cawing; appearing to take place in a melting, hidden space over multiple times, the performers appear to dissipate, splintering into infinitesimal fragments right in front of our eyes. The piece unfolds like a baroque scenery set.

VIDEO | The Longford Leader gets a sneak peek at Marguerite Donlon's latest work, premiering in the Backstage on Friday