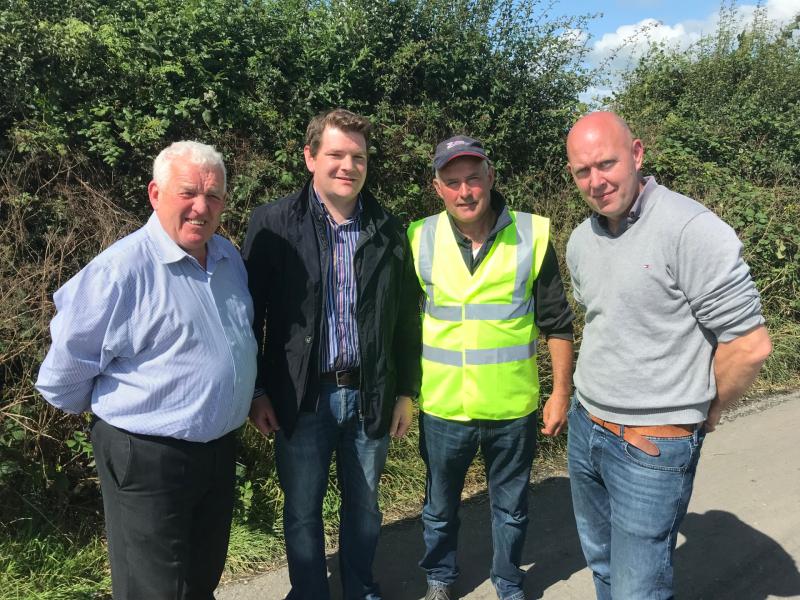 Local politicians, including Deputy Peter Burke, today (August 7) attended the beef plan protest at Kepak Kilbeggan to show solidarity with the farmers who have maintained a protest at the plant for the last number of days.

Speaking in Kilbeggan, Burke said he stands with the beef farmers at this critical juncture: “Coming from a small suckler farm myself, I understand the issues facing beef farmers at present and the huge pressure they are under.

I listened to all farmers present and will be relaying their concerns directly back to the Taoiseach and the Minister for Agriculture”.