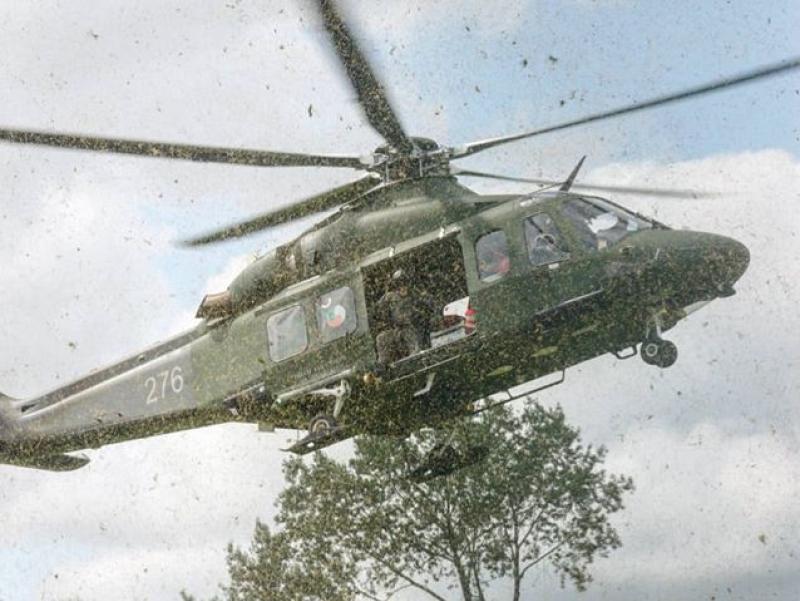 The HSE has released a statement in relation to the difficulties experienced by helicopter support at St Mel's College recently.

An ambulance was transporting a patient to be airlifted from the school grounds but was stopped in its tracks as the entrance to the school was locked.

The National Ambulance Service (NAS) has confirmed that an emergency 999/112 call was received for an address in Longford on Saturday, July 27.

According to the HSE, the call was triaged using the internationally recognised Advanced Medical Priority Dispatch System (AMPDS). 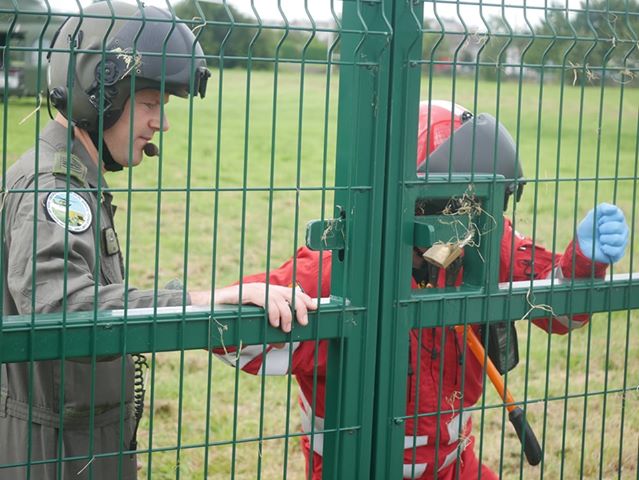 “The attending paramedics requested the assistance of helicopter support which arrived at the pre-agreed rendezvous point of St Mel’s College.

“As sometimes occurs, the gates to these agreed landing areas are locked and the helicopter staff have the necessary equipment to gain access as occurred in this instance.

“The paramedics gave pre hospital emergency care throughout this call, and there was no delay to patient care.”

Principal of St Mel's College Declan Rowley last week stated that St Mel's College were not alerted to the emergency until after the lock had been broken on the gate and the patient airlifted to hospital care.

However, he said that the incident highlights the need for a few places to be “on alert” to situations like this so care can be provided quickly should this happen again.

The school, he added, would “absolutely be open to an arrangement” with the HSE to ensure emergency services do not get into similar difficulties in the future.