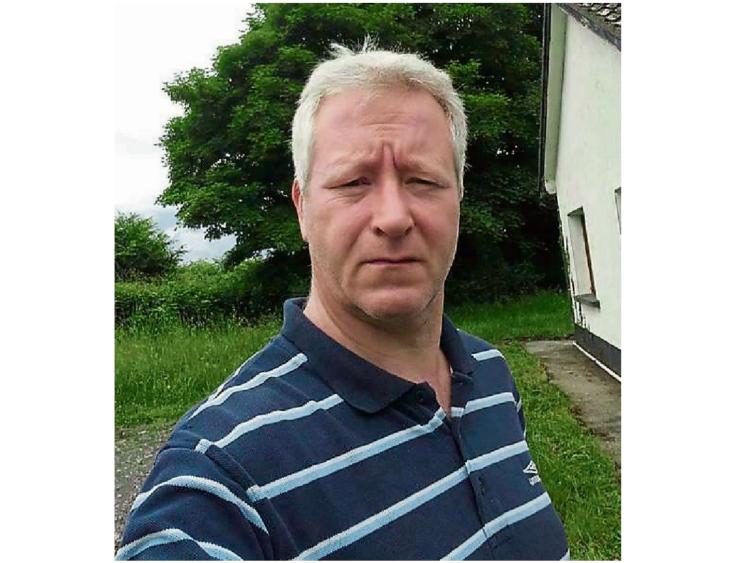 A 31-year-old Longford man has appeared in court charged in connection with an alleged assault of another man in Co Longford last week.

Noel McGann (49), tragically passed away at the weekend following the alleged incident outside a pub in the Foigha area of south Longford last Thursday evening.

The Kenagh man was rushed to Mullingar's Midlands Regional Hospital where he died on Sunday afternoon.

A post-mortem was carried out the following day but those details are likely to remain undisclosed for operational reasons, the Leader has learned.

Local Councillor Colm Murray said people were still struggling to come to terms with the events of the past week.

“It's a terrible shock to the whole community,” he said.

“Two local families have had their lives turned upside down and it will take a long time for the community to get over it.”

His removal will take place on Friday morning to St Dominic's Church, Kenagh, arriving for Mass of the Resurrection at 11am with burial afterwards in Ballymacormack Cemetery.

In the interim, a man, also from the south of the county appeared before a sitting of the Courts of Criminal Justice (CCJ) on Saturday morning charged in relation to the incident.

He was issued with a Section 3 assault causing harm charge which carries a maximum penalty of five years in prison on indictment.

He was granted bail and is due to appear back before a sitting of Longford District Court on September 3.