This Morning: Maura cracks on with high-profile ITV role 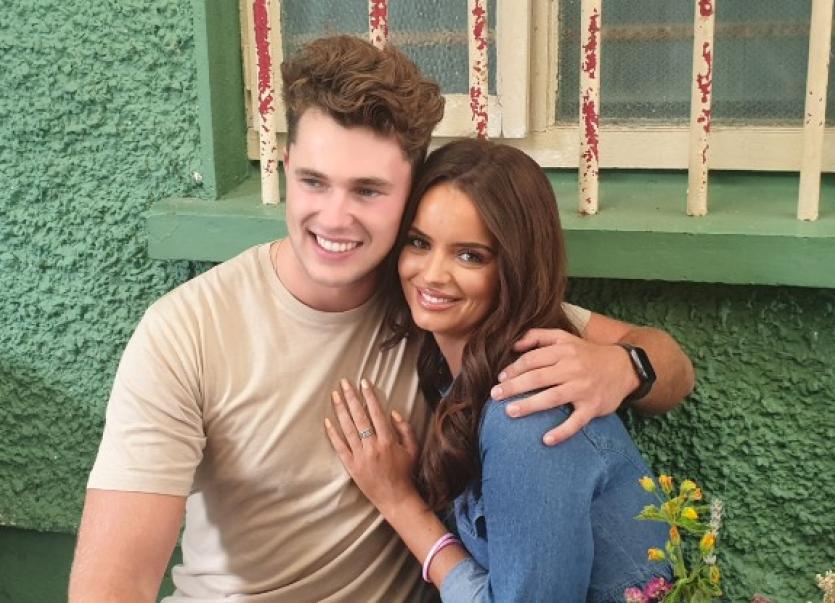 It's been an unbelievably busy week for Maura Higgins since she exited the Love Island Villa after coming fourth with partner Curtis Pritchard.

The Ballymahon beauty has landed a dream role with ITV’s This Morning, which will see the straight-talking star providing viewers with no-nonsense advice, as well as taking part in a series of short films called Maura Than Meets The Eye, in which she'll be sky-diving, drifting, and who knows what else.

Before jetting back to the UK to start her new role, though, Maura made a quick stop in Ballymahon where she was given a proper welcome home.

Confetti was flying in Skelly's Bar last Thursday afternoon as she and her co-star Curtis stepped into an intimate homecoming event to be greeted by about 50 of Maura's closest friends and family members.

Skelly's bar was closed for the day as the private function was being filmed by ITV for Sunday night's episode of Love Island: Aftersun, which broadcasted scenes of the Islanders’ return to their home towns.

Professional ballroom dancer, Curtis, was thrilled to spend some time in Ballymahon and excited to meet all of Maura's family and friends.

In an informal chat with the Longford Leader, he said that Ireland is one of his favourite places in the world and that he's delighted to be back to see more of the country.

He even got the proper local experience as Pat Byrne of Skelly's Bar taught him how to pull the perfect pint of Guinness.
After taking a sip of the black stuff, Curtis exclaimed: “Thank you so much - I've always wanted to do that!”

It may have been just a flying visit to Longford, as the couple have had a hectic time since leaving the villa, but it gave Ballymahon the opportunity to show Maura just how proud they are to call her one of their own.

Read also: "I was expecting a lot of hate because I'm so opinionated" says Longford's Maura Higgins in first Irish interview