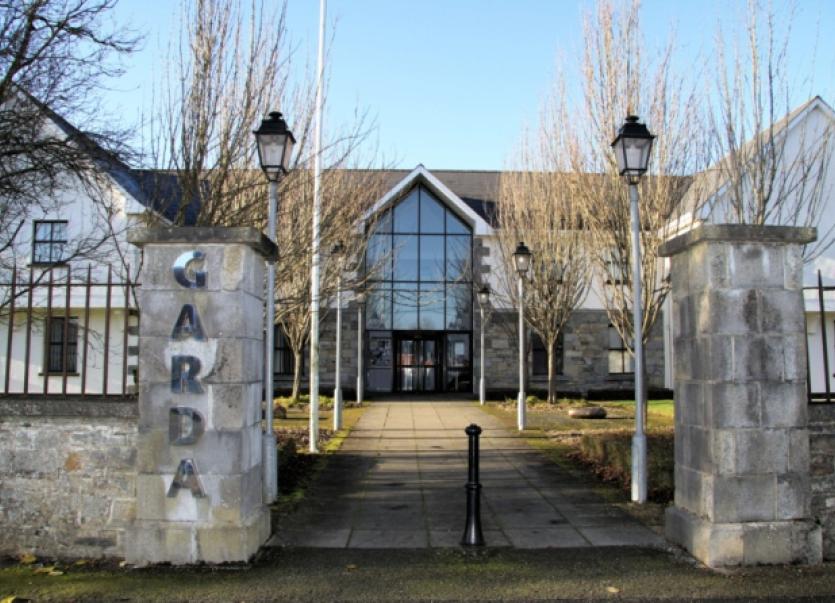 A 49 year-old man is in a critical condition in hospital this morning after suffering severe head injuries in an alleged assault outside a pub in south Longford yesterday (Thursday) evening.

The incident happened at around 5pm in Foigha, between Lanesboro and Ballymahon, and resulted in the injured man being rushed to Mullingar's Midland Regional Hospital.

A 31-year-old man was arrested a short time later and brought to Longford Garda Station where he is currently being held under Section 4 of the Criminal Justice Act.

He can be held for up to a period of 24 hours before being released or charged over the incident.

Both the victim and suspect are local, the Leader understands.

Gardaí have taken statements from potential witnesses but have urged anyone who may have been in the area at the said time of the incident to contact Longford Garda Station at (043) 3350570.