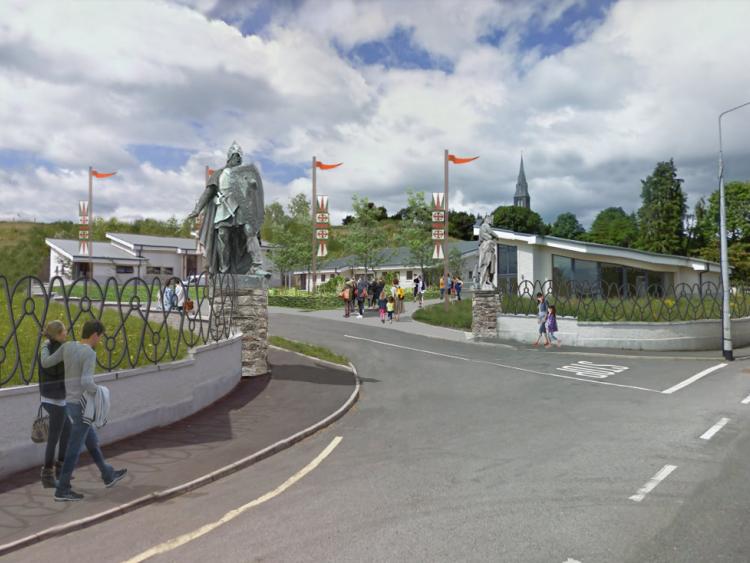 Concept design for the new heritage park in Granard

Longford is on the crest of a near €250m financial wave thanks to a week of multi million euro investments which looks set to transform socio-economic fortunes for decades to come.

The bulk of those monies were borne out in the most lavish of fashions last Friday when the first glimpses of Center Parcs’ €233m Longford Forest holiday village were unveiled.

Then, on Monday, it was the opposite end of the county’s turn as details concerning Ireland’s first ever ‘Norman Heritage Park’ in Granard were unveiled.

State tourism agency Fáílte Ireland put the seal on a €3.8 tourism initiative which will see a 15 acre site being transformed into an authentically created Norman village alongside that of an already developed heritage and visitor centre.

The county’s financial bonanza was topped off this week with confirmation of a €5m social housing development project earmarked for Legan in south Longford.