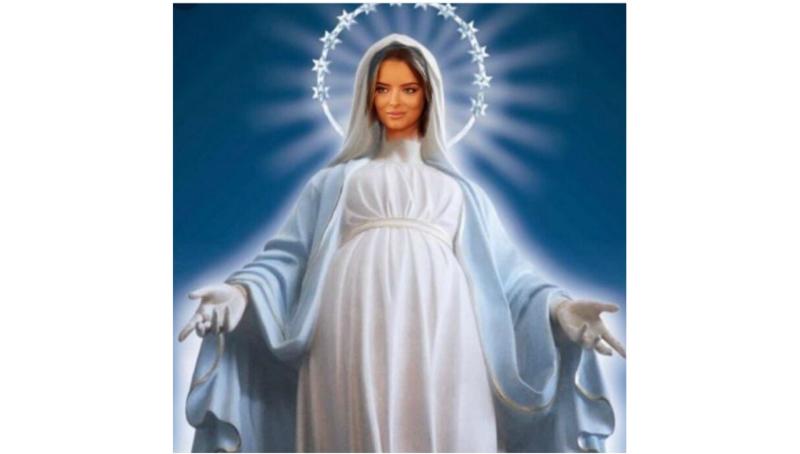 Maura Higgins has been receiving a lot of celebrity support since her dramatic entrance on Love Island earlier this month.

The latest star to praise the Ballymahon model online is writer of popular US TV show, Girls, Lena Dunham.

Fireworks were flying in last night's episode of Love Island, and not the good type, as Maura confronted Tom about comments he made behind her back.

Not content to sleep in a bed with someone who talks badly about her to other people, Maura promptly dumped the model. He was then dumped from the island after Molly-Mae, Lucie and Amber voted that he should be the boy to leave the island in last night's double dumping.

Lena Dunham tweeted her support for Maura after last night's episode and even shared a photo of Maura's face superimposed on the Virgin Mary.

For you folks in the UK who are binging on @LoveIsland like me, like Maura, I want a partner who can match me, not a coward who thinks I’m OTT, cringey and an attention seeker! Team Maura! #loveisland (art by Aisling Bea) pic.twitter.com/dcpxGnEeph