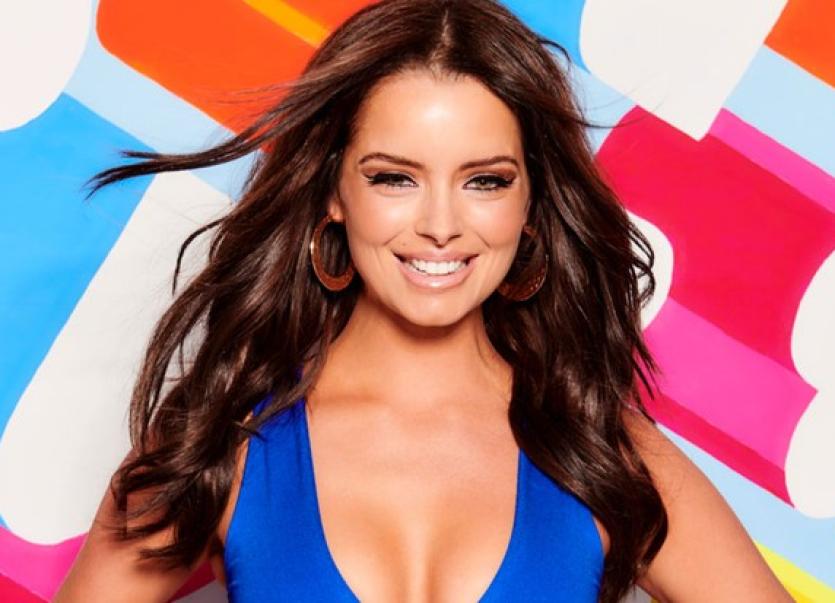 It's been an eventful week on Love Island for Ballymahon girl, Maura Higgins.

Her friend Elma left the island; a new bombshell arrived in the shape of Arabella; she got to know hunky male model Tom Walker.

And, outside the island, she's made headlines across Ireland and the UK and even received some kudos from 2018 Love Island winner Dani Dyer who said she's “the funniest one on there”.

And, after two weeks of being single on the island, Maura is finally coupled up, but not after plenty of drama with her new partner, Tom.

On Sunday night's episode, Maura was the winner of the Gym Bunnies challenge, which saw her awarded a night in the hideaway with a boy of her choosing. She, of course, chose Tom, with whom she had shared a sultry kiss on the terrace the night before.

But, after overhearing Tom pass a remark to the other boys - “it'll be interesting to see if she's all mouth” - Maura took control of the situation and denied Tom any chance to stay in the hideaway with her.

After Tom put his foot well and truly in his mouth, Maura ensured he'd have to do a lot of grovelling to get back in the good books.

And, following a recoupling on Monday night which saw Dublin scientist Yewande getting dumped from the island, Maura was finally coupled up with Tom.

Has she finally found a potential love? Tune in to Virgin Media Two at 9pm nightly to find out.