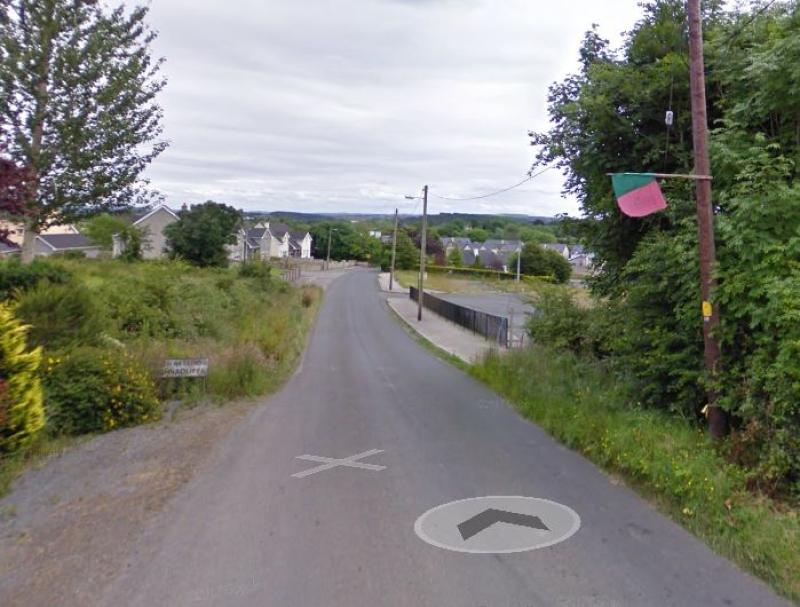 The area of Aughnacliffe is in deep mourning this week, following the tragic passing of local farmer and friend of many, David Norris, on Thursday, May 23.

The farmer (60s) was fatally injured during an incident involving a cow on his farm at Rathmore, Aughnacliffe, Co Longford, on Thursday afternoon last.

Local Granard Gardaí were alerted to the incident at approximately 4:30pm on Thursday and rushed to the scene. Mr Norris' remains were subsequently removed to Midland Regional Hospital Mullingar the following day, Friday May 24, where a post-mortem took place.

Gardaí have launched an investigation into the incident, as have the Health & Safety Authority who are conducting their own separate investigation.

David, the youngest son of the late Joseph and Marjorie Norris and brother of Bill, Richard, Doreen and Joe, was described by outgoing Cathaoirleach of Longford County Council, Luie McEntire, as a “real gentleman”.

Mr McEntire said Mr Norris was someone who lived for the outdoors.

"I used to AI cows for him.

He was a real gentleman. He had two interests -farming and football.” he said.

"David was just salt of the earth. He had such an interest in cattle and his land.

The funeral service in memory of David took place on Monday, May 27, at Gowna Church of Ireland, Gowna, Co Cavan, followed by committal at St Thomas’, Colmcille, Aughnacliffe.

David was well known in the area for his involvement with Colmcille GAA club and will be sadly missed by his family and friends.