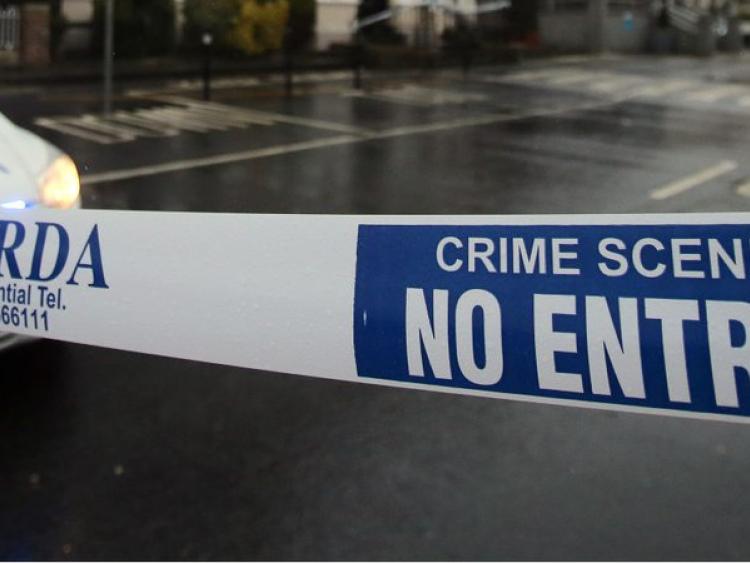 A man shot dead in the latest Dublin gangland murder had strong links to a well known Longford crime gang, the Leader can reveal.

The man, aged 41 and originally from Iran, was shot dead outside the home of deceased former Sean Little in north Dublin this afternoon.

Twenty-two-year-old Little was gunned down last week in a drug related gun attack.

Gardai believe this afternoon's incident in the Kilbarron Avenue area of Coolock, north Dublin, may be linked to that of Little.

The following day, Jordan Davis was killed as he wheeled his baby son in a buggy in Darndale.

The Leader can tonight reveal that the victim in today's murder had been living in Longford and was well known to garda locally.

He sought asylum in this country and had been warned by gardai that his life was under threat.

His links with a well known gang saw him become involved in intimidation and drug dealing.

He was known to wear a bullet proof vest and had recently struck up links with another Traveller crime faction in Dublin and Meath.

Detectives had also been investigating whether the man was involved in one of the shootings which claimed the lives of Mr Little and Mr Davis.

It's believed that may have led to the man coming under threat again.

Gardai are appealing for witnesses to this afternoon's incident.

They believe up to three suspects were involved, all of whom were wearing balacvas.

They fled the scene in a grey silver Avensis which was later found burnt out a short distance away.