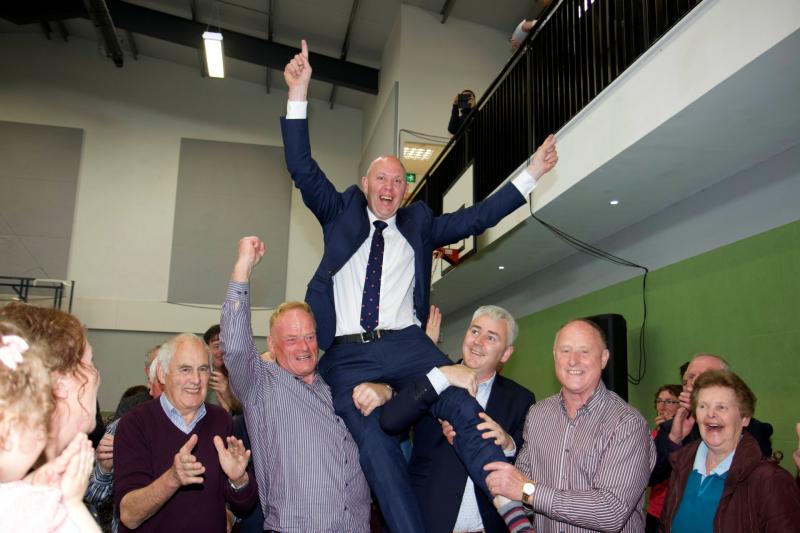 Fine Gael's Paul Ross has topped the Ballymahon electoral area poll and been followed over the line by Independent Cllr Mark Casey.

Both were elected on the first count as the pair exceeded the 949 quota.

It was the first occasion any inkling into the outcome of the Ballymahon electoral area was made known as counting entered its third day in Edgeworthstown.