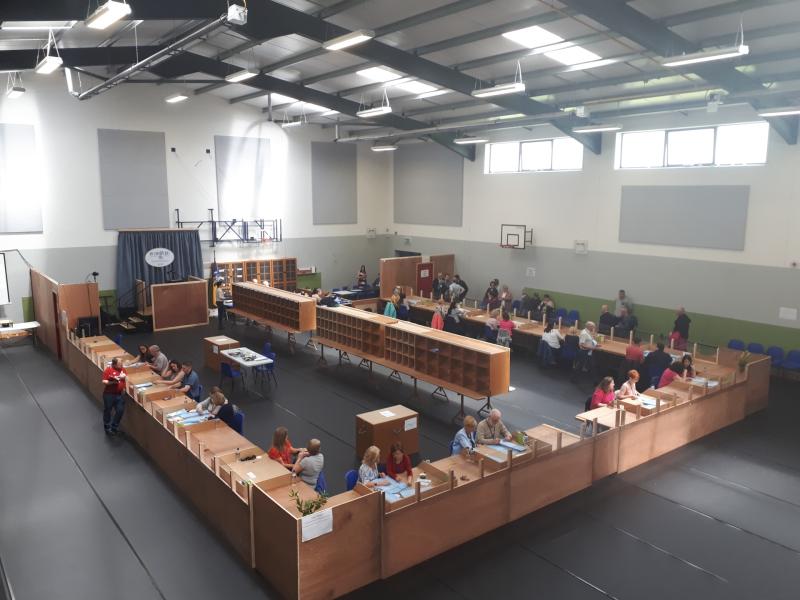 Fine Gael have shaken hands on a deal with two Independent councillors to secure control of Longford County Council, the Leader can exclusively reveal.

The deal has, however, come at a price with Fine Gael local election candidate Frank Kilbride announcing his resignation from the party this afternoon and declaring his intention to run as an Independent at the next general election.

Mr Kilbride said his decision was made for him after learning in recent days the pact was signed off on two weeks before a vote was cast and without any notification of talks having been held.

It comes as Fine Gael look set to win nine of the council's 18 seats and wrestle control back from Fianna Fail, who had previously held sway at local authority level over the past five years.