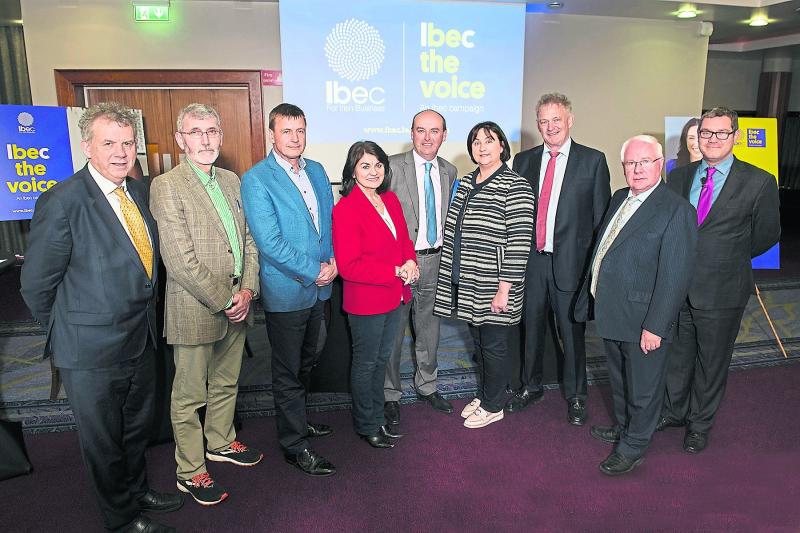 Fianna Fáil MEP candidate for Midlands North West Brendan Smith TD says he will fight to secure a Brexit emergency fund for businesses and those involved in farming and the agri-food sector in Longford.

He has accused the Fine Gael government of failing to protect these businesses as the Brexit uncertainty continues.
Deputy Smith said, “As a former Agriculture Minister I am acutely aware of the challenges facing farmers and those involved in the agri-food sector.

“Similarly businesses across Longford and the midlands are being left exposed because Fine Gael has not undertaken the necessary steps to help them to prepare for a post-Brexit Ireland.

“A round of roadshows is not enough to equip farmers and business people to deal with what potentially could be a chaotic British exit from the EU and the uncertainty which has been allowed to develop over the past three years has only made a difficult situation worse.

“IBEC forecasts that more than one in five workers in Longford work in sectors which are vulnerable to Brexit – these include people working in farming, transport, tourism, agri-food and manufacturing. These industries will all be in need of urgent financial support to withstand the potential losses expected when Britain leaves the European Union.”