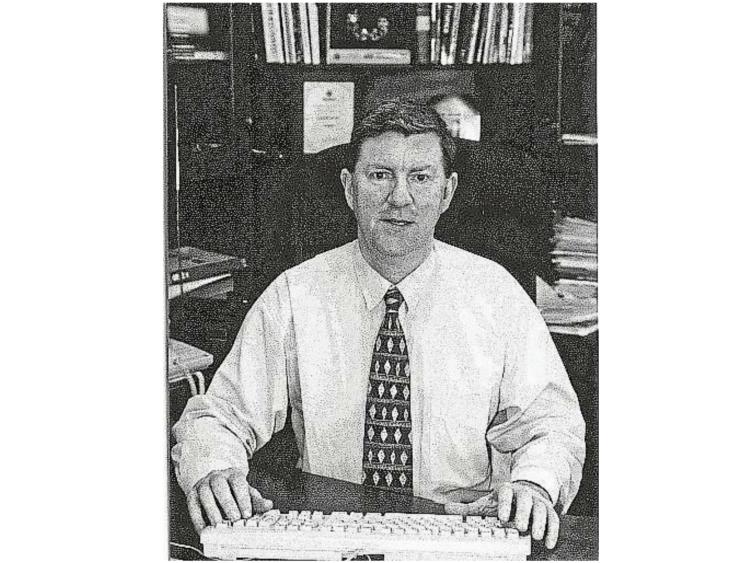 In the editor's chair: Eugene McGee

I had the pleasure and distinction of working in the company of the great Eugene McGee for many years and while he was a tough boss at times when in control of the Longford Leader, he was always fair in the business of making the newspaper one of the best provincial publications in the country.

The O’Brien and the McGee families go back a long way to the time when Fr Phil was a regular visitor to our house on the Park Road for Longford GAA meetings and when Eugene arrived at the Leader in the early 80s he was the perfect fit for a paper with such a proud tradition.

My father Tommy was one of the people responsible for making that happen and the Leader, under the driving force of the highly motivated McGee, quickly recovered from the devastating blow of closing for eight months due to a prolonged industrial dispute.

Relaunched in December 1983, the Longford Leader was back with a bang with the energetic Eugene at the helm and working with a very loyal staff that included my inspirational dad who gave a lifetime of service to the local paper as did his father Dan.

I was fortunate to get the opportunity to follow in the footsteps of my grandfather and father and learned a lot from the master journalist that was Eugene McGee, a GAA legend in the literary world.

We had some different opinions, leading to the odd argument along the way in the sports department, but I always had tremendous respect for McGee who was an ordinary decent man.

I would often come across Eugene having a drink in John Browne’s bar and always enjoyed the conversation which was generally GAA talk and, of course, the Longford Leader which was very dear to his heart even after he sold the paper.

Hearing the news on Sunday morning of the untimely death of a gentleman came as a great shock and writing this tribute piece for this week’s Leader was a very emotional experience.

McGee may be gone but he will never be forgotten. Rest in peace my friend.