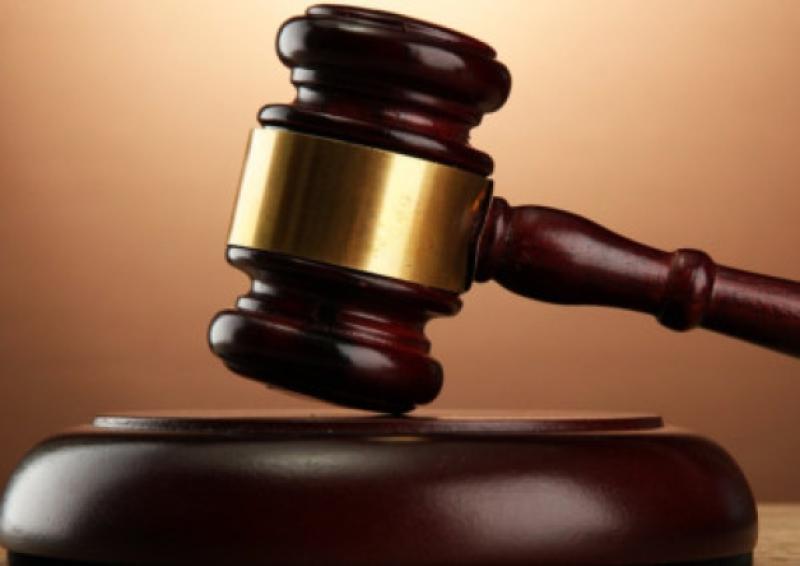 A man who showed a “flagrant and utter disregard” for road traffic laws by getting behind the wheel of his car almost two times over the legal limit while also being disqualified from driving has been told he faces either a spell behind bars or a lengthy spell of community service.

Salwomir Krawezyk, 19 Canal Drive, Prospect Woods, Longford, was in attendance at a sitting of Longford Circuit Court last week to appeal the severity of a two month prison sentence handed down by Judge Seamus Hughes on March 5 2019.

A father of four, Mr Krawezyk was initially given a four month prison term with the final two months being suspended along with a six year driving ban.

State solicitor Mark Connellan said the offence Mr Krawezyk had been convicted of took place on January 17 at 4:15pm.
On the occasion, Garda Brendan Maher was conducting a checkpoint at Farnagh, Longford when a 2007 Volvo approached.

Mr Connellan said the driver was beckoned to move forward but, instead of stopping, continued through the checkpoint without stopping.

Garda Maher pursued the car and eventually caught up with the vehicle at the Lidl Car Park, along the main Dublin Road.
After speaking to the driver, Mr Connellan said Garda Maher detected the driver, who identified himself as Salwomir Krawezyk, was under the influence of an intoxicant.

He was breathalysed which returned a result of 84mg per 100ml of breath and was arrested.

During follow up enquiries, it emerged Mr Krawezyk should not have been behind the wheel following a four year disqualification which had been imposed in October 2016 for no insurance.

He was also convicted of drink driving on the same day, Mr Connellan added while revealing Mr Krawezyk also had a previous no insurance conviction from November 2013.

The court was told Mr Krawezyk was not appealing the length of the disqualification introduced by the District Court but rather the severity of the prison term.

In defence, Nichola Delaney BL said her client would not have been driving on the day had he not got a call from his child’s school telling him that he had fallen ill and needed picking up.

“It’s not to provide any excuse as my client fully accepts what he did on the day was wrong,” she said.

Ms Delaney also asked the court to give Mr Krawezyk “full credit” for his early plea in light of official garda statements from the incident which showed certain times relating to the charges had been tippexed out.

“He is 42 and has four children,” said Ms Delaney, revealing their ages to be six, three, two and six months.

“He has been in Ireland for 12 years and up until recently he did have a very good work history.”

“He was unemployed at the time this specific offence was carried out but since this matter appeared he has managed to gain employment on an ad hoc basis.”

She said Mr Krawezyk was fully aware of the court’s power to increase the order set down by Judge Hughes, but asked that any custodial sentence be suspended in full given that he was a father to four young children.

In delivering his verdict, Judge Keenan Johnson said he was satisfied the original sentence issued was “appropriate” in light of Mr Krawezyk’s previous convictions.

“He had a considerably high reading on the day. He gave the excuse of being on the road to collect his sick child from school, but it appears his friend was able to do that after he was apprehended by the gardaí and there was no reason why the friend couldn’t have done that in any event,” he said.

“He showed a flagrant and utter disregard for the road traffic legislation and as a consequence of that he is not a fit person to hold a driving licence.”

As such, Judge Johnson said he would be increasing Mr Krawezyk’s driving ban from six to ten years but would be seeking a probation report on the accused to determine whether he was fit for community service.

The case was adjourned until a sitting of Longford Circuit Court on October 9 2019.