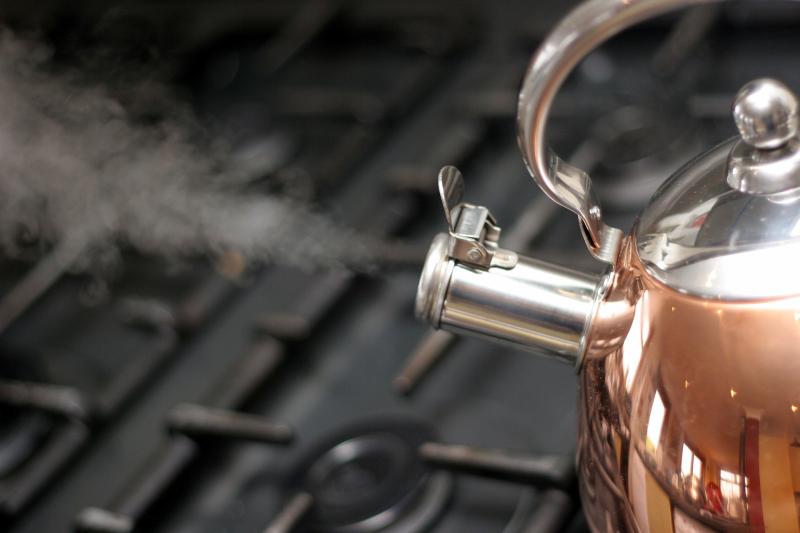 Residents in certain parts of Longford, who were issued with a boil water notice in recent days, have expressed their concern at the lack of information shared in relation to the notice.

One such resident is John McNamara, a resident of Abbeyshrule. The boiled water notice was issued for Ballymahon originally, though this was extended to Edgeworthstown, Abbeyshrule, Carrickboy, Ardagh, Moydow, Carrickedmond, Legan, Forgney, Barry, Kenagh, Taghsinny, Colehill and the surrounding areas.

The notice stated that it was issued as a safety precaution after a failure at the water treatment plant in Abbeyshrule. The boiled water notice remains in place until further notice and John McNamara expressed his worry at a lack of information released to the public.

“I live just up the road from the Abbeyshrule treatment centre. We don’t know what’s going on down there.

“We don’t know whether too much chemicals have gone into it, whether the water has gone untreated, whether it is the slurry and sewage water that is being taken up the river and has gone through, We just don’t know.”

John expressed his concern at the lack of notice from the council, bar the media coverage of the issue. He said although the notice has come at an inopportune time, with the impending bank holiday weekend, but says his main worry is not knowing.

“It is more the lack of information I am concerned with. What is actually coming through the tap?”

John called for some clarity on the situation.

“Just saying there is a problem is not good enough,” he concluded.

Read more: Boil water notice in place for Ballymahon, Edgeworthstown and much of south Longford