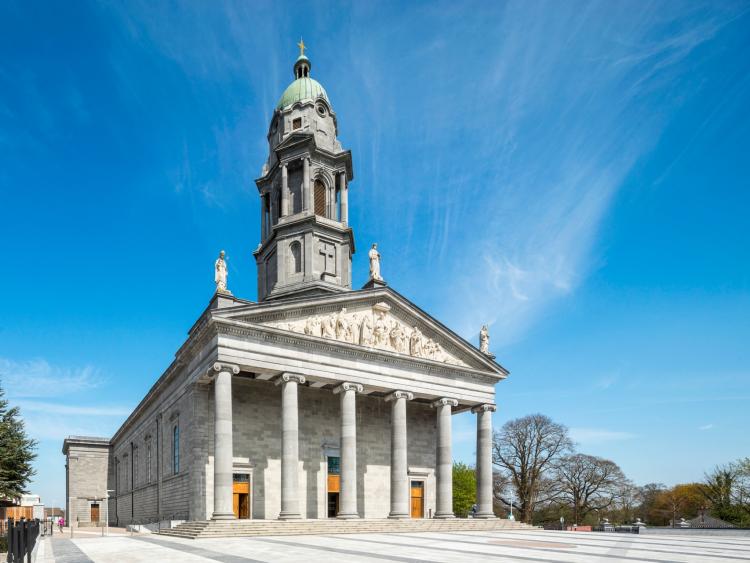 The €30 million restoration of St Mel's Cathedral, Longford featured prominently in an article in the Washington Post entitled 'Why cathedrals are vulnerable to burning quickly and take a long time to rebuild'.

Writing on the devastating fire that engulfed Notre Dame Cathedral in Paris, reporters Adam Taylor and Emily Tamkin, also explored the plans to rebuild Notre Dame and they referenced the 2009 Christmas fire that ravaged St Mel's Cathedral and the five year rebuild and restoration projection that was embarked upon to help the jewel in Longford's crown rise from the ashes.

Kevin Fay, construction director at Gem Construction, which helped rebuild St Mel’s, was interviewed for the article and he explained, “The fire got onto the roof space, which was all timber in St Mel’s. You ended up with a huge inferno inside the cathedral. The fire got to such high temperatures that the actual marble and stone crystallised."

Mr Fay revealed, "You could hear the stonework cracking for days afterwards.”

While French President Emmanuel Macron has vowed to rebuild the iconic Notre Dame Cathedral within five years and almost $1 billion in donations have poured in, Mr Fay suggested that it may take longer to complete the rebuild.

He remarked, “Put it this way, if you’re walking back into Notre Dame Cathedral in 10 years’ time, that’s a major achievement.”