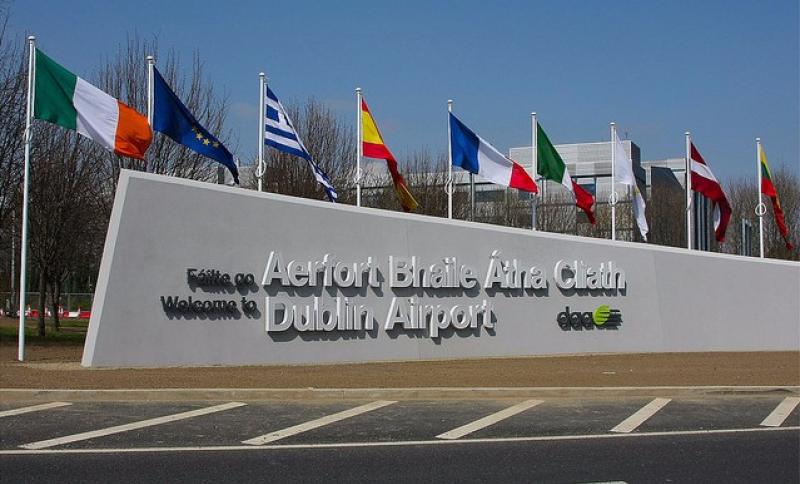 A former midlands based GAA administrator who is facing almost 400 sex offence charges has been extradited back to Ireland from the United States.

The man, who is accused of sexually abusing two minors in Ireland between 2004 and 2009, was arrested at Dublin Airport this morning.

This morning's latest development comes after detectives in the Midlands together with Interpol, UK authorities and Homeland Security in the US managed to track down the man earlier this year.

The accused is believed to have moved to the United States in 2013.

He was arrested on Jan 17 in New York by the Department of Homeland Security, with assistance from Guilderland police and has remained in custody ever since.

According to court documents at his extradition hearing in the US earlier this year, the man came in contact with his alleged victims through his involvement with the GAA in the Midlands.