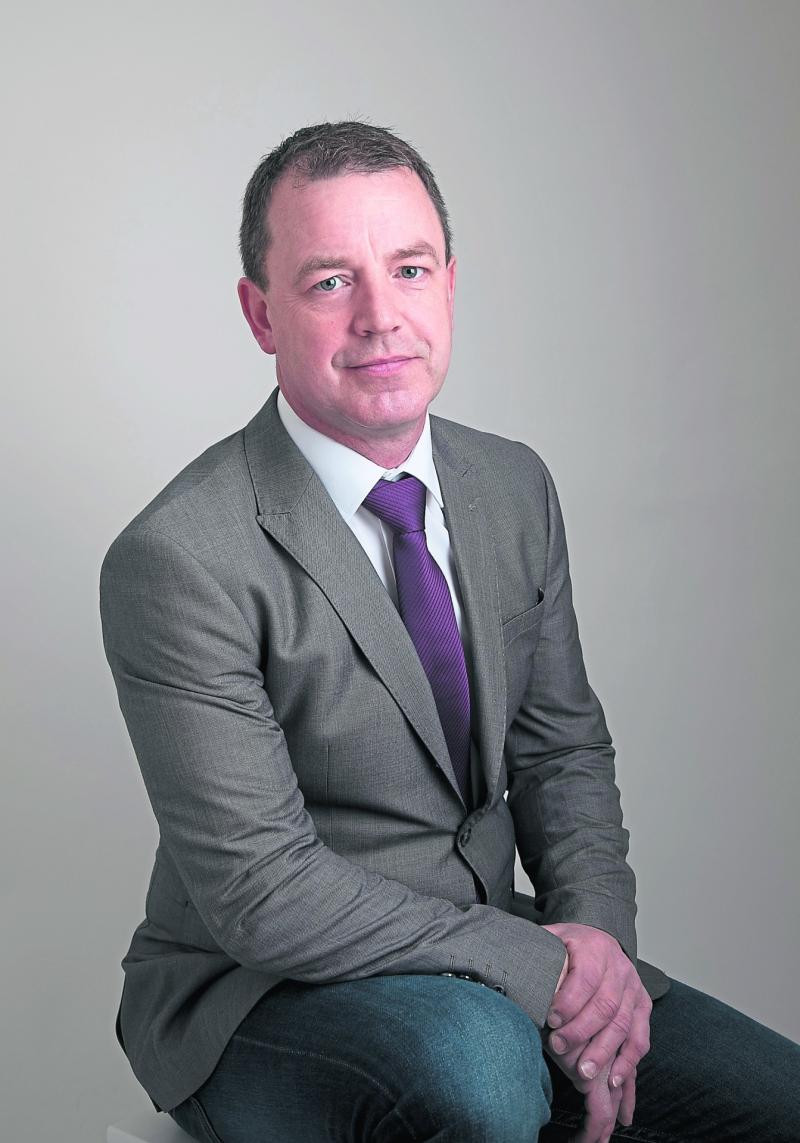 Longford's local election race has cranked up a notch this week with confirmation Drumlish based publican Seamus Gallagher is to run as an Independent candidate.

The father of four announced his decision to seek election in the Longford Municipal area in recent days after fielding a number of approaches from within the locality.

But there is also another reason behind Mr Gallagher's intention to vie for a position on Longford County Council.

“There is over 700 people from Drumlish to Leitrim Cross who won't be represented by anybody,” said Mr Gallagher, in reference to concerns surronding the area's new look boundary division.

Concerns linked to a lack of representation in the area aside, Mr Gallagher has plenty of other targets and political aspirations in mind should his candidacy prove successful on May 24 next.

A keen advocate of politics per se, the well respected local businessman and builder is no stranger to the local community scene.

Having played with Longford at every level from U14s right through to seniors and the over 40s, Mr Gallagher currently occupies the role of chairperson of Fr Manning Gaels.

That title follows on from a previous spell as Chairperson of Drumlish ladies side, St Helen's.

A key cornerstone behind his manifesto is his support for Comhairle na nÓg, an organisation which allows child and youth councils in the 31 local authorities of the country to be involved in the development of local services and policies.

A strong believer behind the need to promote positive mental health as well as tackling issues concerning cyber bullying, Mr Gallagher was very much front and centre when helping young people from the Drumlish area deal with the sudden and tragic passing of local man Danny McGee last November.

Having played a part in setting up counselling services to assist those affected, Mr Gallagher also vowed to press for an upgrade of Longford's current CCTV system.

“I have been told that while there are enough cameras up, there is no number plate recognition on them which is making it more and more difficult to pick up cars as they drive in and out of residential estates,” he said.

A lengthy list of political goals it may be, they are ones Mr Gallagher has every intention of seeing through should his election campaign prove successful when voters go the polls in seven weeks time.