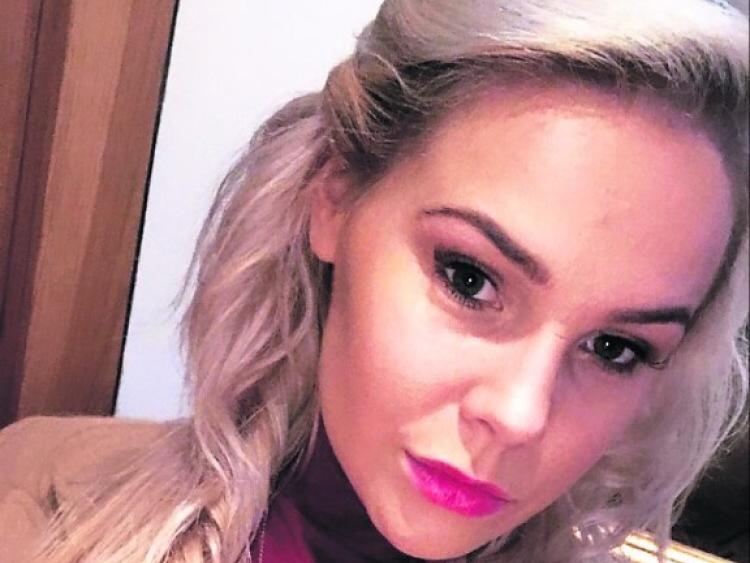 The 30-year-old, mother of two, suffered some disappointing news just a few weeks after receiving the all-clear from cancer, as a trip away to Iceland this month was cancelled at the last minute.

After being diagnosed in January 2017, Lynsey underwent both radiation and chemotherapy, as well as having a hysterectomy in February 2017 and many other surgeries in a bid to get better.

Lynsey, who lost her own mother to breast cancer, started to feel ill again in late 2017 and tried to convince the doctors the cancer was back.

They were not convinced, however, as there was only a 12% chance it could return. It was only after a biopsy, that Lynsey received confirmation that it had returned.

“I wasn’t feeling well again in September 2017 and in March 2018 I was diagnosed again,” Lynsey told the Leader.

As Lynsey's cancer was a hormonal type, it actually didn't show up on her original smear test. She has since received the all-clear, however, after a recent operation a few weeks ago.

To celebrate the news, she and her friends decided to tick an item off the bucket list and take a trip away to Iceland.

“I have a bit of a bucket list and it was always on my bucket list to see the Northern lights and the Blue Lagoon. So my friends booked a trip away for us,” Lynsey explained.

Her friends booked the flights through Wow Air, an Icelandic budget airline, but were devastated to hear the airline had ceased trading last week, meaning all flights were cancelled.

Lynsey contacted the Wow Air team on Twitter and was informed that all April flights were still going ahead, only for it to later be confirmed that the airline were not fulfilling any flights.

“We couldn’t believe it. They still haven’t even sent us an email to say the flights were cancelled.

“I contacted them on Twitter last week once I heard the news and they said ‘don’t worry, no flights in April have been cancelled’.

“Then to hear they are cancelled was absolutely devastating,” she said.

Luckily for Lynsey and her friends, the flights were booked on a credit card and their provider insurance covered airline failure.

The girls were also able to cancel their hotel, though they now have no holiday to look forward to, as prices are now too high to book another.

Wow Air have advised anyone who had flights booked with them, to check available flights with alternative airlines, noting that other airlines may be offering rescue fares in light of the circumstances.

They are also offering free advice to all passengers at wowair.ie.

In light of the disappointment, Lynsey has vowed to remain positive, as she has done throughout her illness.

She has also set up an Instagram blog documenting her experiences during her cancer battle. You can follow her journey at @cancerwithgratitude.

“The blog gave me the power to keep going during my battle with cancer,” Lynsey told the Leader.

Anyone who had a flight booked with Wow Air is urged to contact their card provider or travel agent as soon as possible.

Longford speech and language therapist's life on the Covid-19 frontline