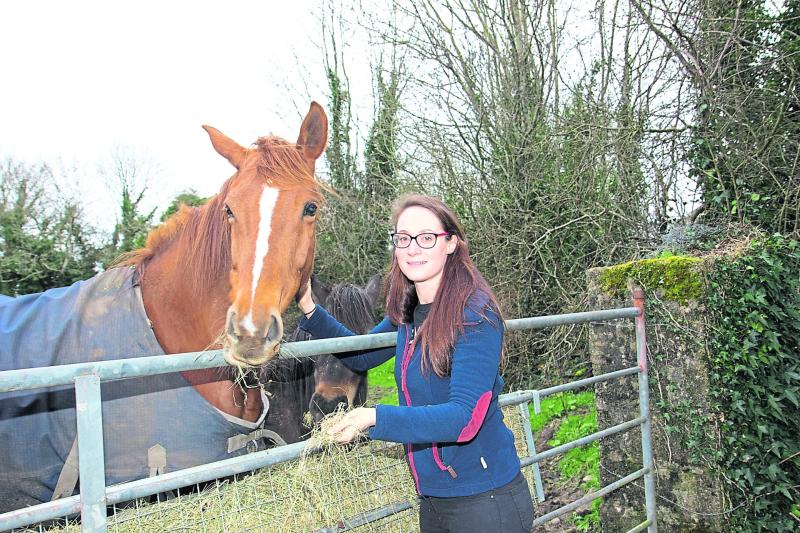 The Harvest Festival Committee and the community of Killashee have come together to organise a benefit night in aid of Rachael Stewart.

Rachael is a primary school teacher by trade, who is currently undergoing treatment for Lyme disease, which is a bacterial infection spread to humans through infected ticks. If left untreated, it can result in an array of health problems, including paralysis and a loss of sight.

The thirty-year-old first noted symptoms of Lyme disease in 2012 with a rash appearing on the base of her neck, though it was misdiagnosed as ringworm at the time. Rachael's health began to deteriorate and she began suffering from recurring sore throats, colds, joint pain and muscle aches.

By the summer of 2017, the Killashee native’s health began to decline further, before she finally saw some light at the end of the tunnel.

Rachael said: “I just had no energy and everything was a struggle.

“The specialists all seemed to have a piece of the puzzle, but nobody could put it together. I was suspected of having a number of conditions such as fibromyalgia, but nobody could give a definitive diagnosis.”

It was only when Rachael was referred to a Rheumatologist that it was finally suggested she should be tested for Lyme disease.

“I underwent tests here in Ireland, however, it was only when my bloods were sent to Germany that I received a definite diagnosis.” she noted.

This led to Rachael heading to Germany for treatment, which have included IV infusions and a number of supportive therapies.

“I am continuing my treatment here under the supervision of my consultant in Germany and my local GP.”

The benefit night is being held on Tuesday, March 26, in the Chestnut Tree in Killashee. Musical entertainment on the night will be provided by The Ramblers, Matthew O’Donnell, Trevor Moyles, Seamus Farrell, with a guest appearance on the night from Declan Nerney. Tickets are on sale in the area for €10, or available at the door.

Rachael said: “It is at times like these that you realise the amazing people you have around you. I am extremely grateful to the hard-working committee behind the event.”

She urged people to visit TicktalkIreland.org to learn more about Lyme disease. All funds raised on the night will go towards Rachael’s medical expenses as she is currently unable to work.