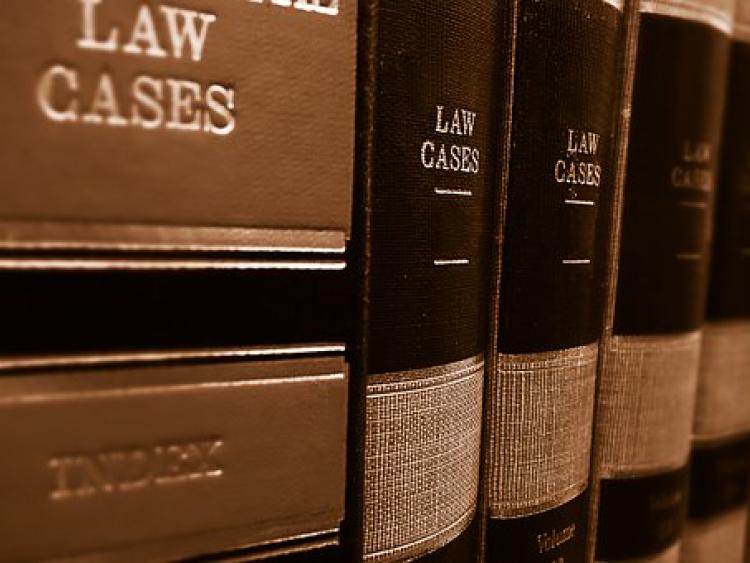 Almost €1m in public monies has been spent providing legal aid to people in Longford courts since 2016.

Approximately €954,448 was distributed to local solicitors between February 2016 and February 2019.

The figures, released to the Leader under the auspices of the Freedom of Information Act, cover legal costs at both Longford District and Circuit Courts.

The latter accounted for an overall €538, 377 amount with Longford District Court's final bill totalling €416,071.
Criminal legal aid is entirely free, and is provided to those facing criminal charges once they pass a basic means-test.

Given the sheer expense involved in defending even basic criminal charges, the vast majority of people facing such charges in Ireland are entitled to aid.

Much cynicism has surrounded the wider criminal legal aid system with many skeptics taking aim at the demands it places on public exchequer resources.

However, some have argued against making sweeping changes to its make-up.

In a statement, the Department of Justice said the approval of legal aid to an individual entitles the applicant to the services of a solicitor and, in certain circumstances, up to two counsel, in the preparation and conduct of their defence and appeal.

The courts, it added, are responsible for the granting of legal aid, the fees of which are paid to solicitors and counsel under the Criminal Legal Aid Scheme.