Mullahoran and north Longford residents up in arms over quarry plans 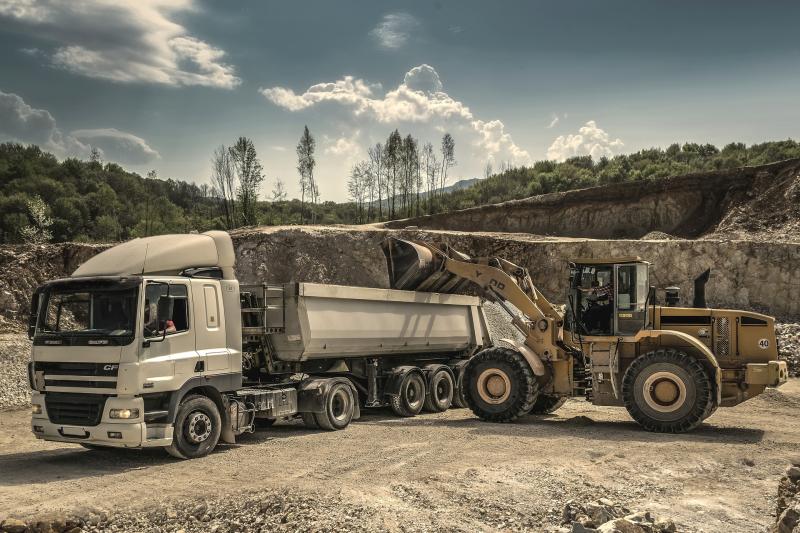 Residents of Mullahoran and north Longford are up in arms over plans to extend a quarry in the area, which is in close proximity to the church, school and a number of family homes.

Excess dust and blasting methods used to remove rock are the main concerns of residents, many of whom live within 100m of the proposed development.

“My own house is within 84m of this development, as are my neighbours' and my parents' house,” said chairperson of the Mullahoran Action Group Killian Smith.

“We're not covered by insurance if this quarry gets permission, and if we don't have insurance we're in breach of our mortgage contracts, so we're being forced to break the law.

“There was no consultation with the community regarding this development, even though the planning files say there was,” Mr Smith added.

The existing quarry in Mullahoran was developed in the 80s without planning permission, according to Mr Smith, and a lot of the neighbouring buildings have been damaged in the past by the explosive measures taken to remove rock from the site.

“Massive blasts in the 80s damaged my parents’ house and we spent serious money on the church in recent years,” he said.

“You only have to walk up by the church to see the damage that has been done in the past.”

The local primary school, he added, is more reason for concern as there are about 200 kids playing only 200 metres from the quarry.

“I don’t want all this publicity but I have a duty of care as a parent, as a member of the Mullahoran parish and the church to speak up about this,” said Mr Smith.

“We’ve got nothing against quarries. I’m all for jobs and I don’t want to put anyone out of business. But we live on rock and explosive measures are not good for those of us who live in close proximity.”

Mullahoran Action Group Against the Quarry will hold a public meeting this Wednesday, March 20, at the residence of Patsy Campbell to discuss the development and the action they will take.

The meeting is at 8pm and all those affected are welcome to attend.