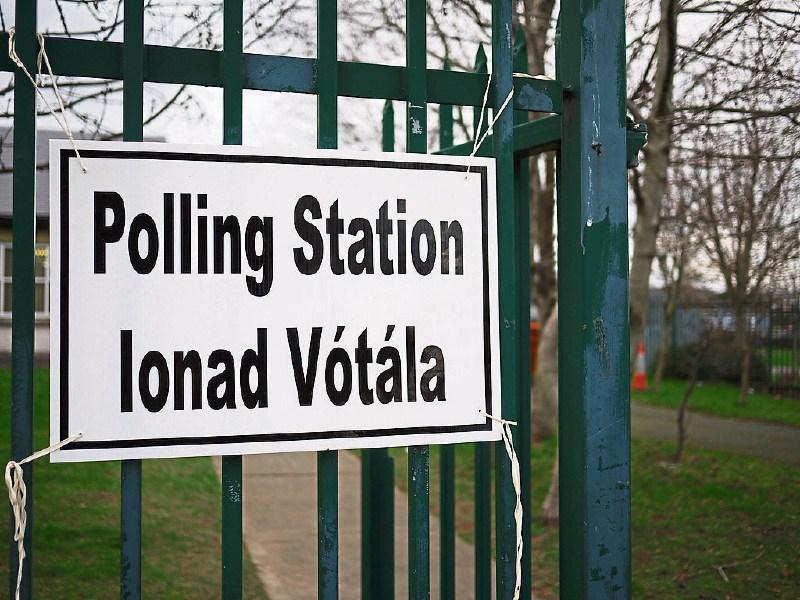 All eyes will be on the local elections in two months time.

As the Friday, May 24 polling day draws ever closer, local election campaign launches have taken place — with more imminent — and canvassing is ratcheting up.

Five years ago, Longford witnessed a local election of change. Instead of choosing 21 county councillors from four electoral areas, voters elected 18 councillors — six in each of the three newly created Municipal Districts - Longford, Granard and Ballymahon.

Thirty-four candidates went to post — 35 candidates have already declared for the 2019 election — and fought it out for the 18 seats on Longford County Council in 2014. Although Fine Gael captured the most seats (eight), they relinquished their 15-year control of the chamber, as Fianna Fáil (seven seats) and Independents (three seats) negotiated an agreement that saw them assume power.

The Ballinalee postmaster, FG’s Cllr Micheál Carrigy, was the leading vote-getter in the county, garnering 1,111 first preferences in the Granard Municipal District. He was also the only candidate of the 18 elected to surpass the quota on the first count.

The rivals are based in different municipal districts so voters will be denied a head-to-head battle in May, but both men have been in serious election mode for a long time now, setting out their stall at every opportunity as they bid to reclaim a Dáil seat in the only county in the country where there isn’t a sitting TD.

The report of the Local Electoral Area Boundary Committee published last June has resulted in further change to the local political landscape.

It recommends the total number of councillors should remain at 18. However, Longford MD will gain a seat (7), with Granard MD (5) losing a seat and Ballymahon (6) remaining the same.

Two FF councillors in Granard MD, Martin Mulleady and Luie McEntire, won’t be contesting the May election, so the scrap for seats in that electoral area will be intriguing.

Local elections always throw up plenty of drama and May promises to be no different.

Battle will soon commence in earnest.