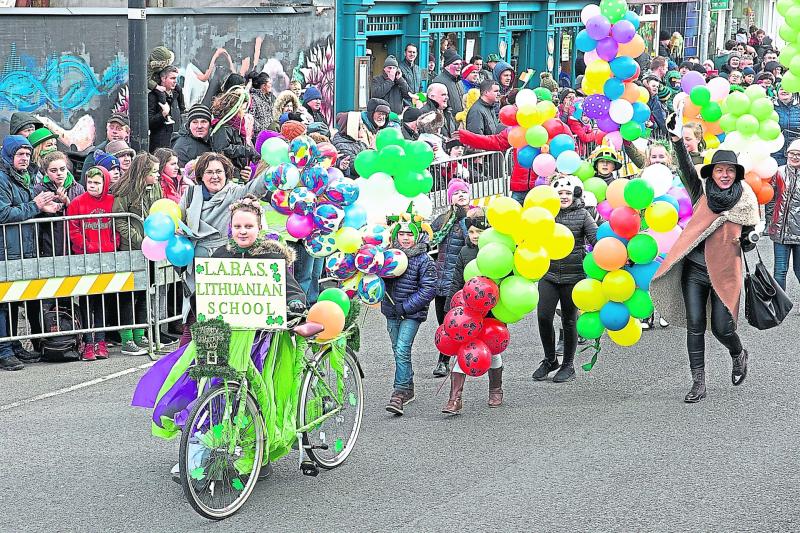 The Grand Marshal of this year’s parade in Longford town is a man who has significant history in the formation of the parade, Pat Lynch. 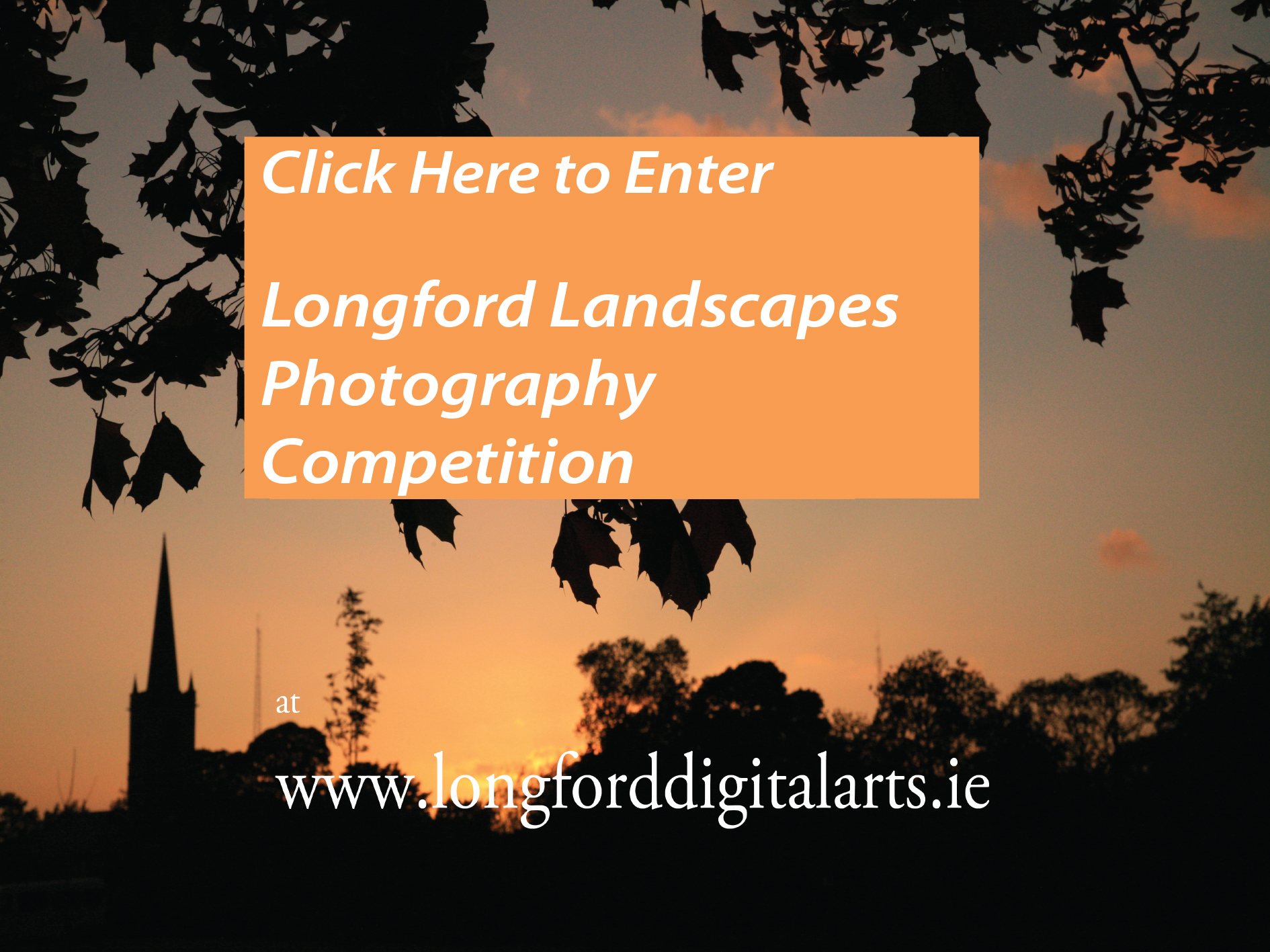 Cavan native Pat only first moved to Longford county in the late 1950s, but has since made a lasting impact on the area and the history of St Patrick's day celebrations in the county.

Ever since his arrival in the county over sixty years ago, Pat has become increasingly involved in the local community and the many events taking place in the area, no more so than the St Patrick’s day parade.

After opening the doors to his first Longford-based furniture store in the 1960's, Longford House Furnitures, Pat soon became involved with the Longford Chamber of Commerce, becoming a member of the chambers management committee.

Pat’s dedication to and passion for the local community didn’t go unnoticed and he then took on the role of chamber vice president.

Throughout the years, Pat continued his vital work for the vicinity and he is actually the man responsible for the foundation of the first-ever parade in the town over 50 years ago.

At the time, Dublin was the only county in Ireland to host an annual parade and Pat wanted Longford to follow suit. After some extensive planning, Pat finally realised his goal and Longford town held its first ever St Patrick's day parade.

In the parades maiden year, there were a total of 26 floats and 11 bands involved. By year two, this had increased to in excess of 40 floats and 18 bands in total.

If that were not enough, Pat was also responsible for the implementation of the first set of Christmas lights in the town after he saw lights advertised for sale in Co Kerry.

Such was his dedication, Pat took the long journey down to the Kingdom to retrieve the lights himself.

The parade committee wished to thank Pat for all of his dedication to both the parade and Longford in the past six decades. Pat spoke of his honour at serving as Grand Marshal this year.

Longford town from 1pm, Sunday March 17, is the place to be. Be sure not to miss it!