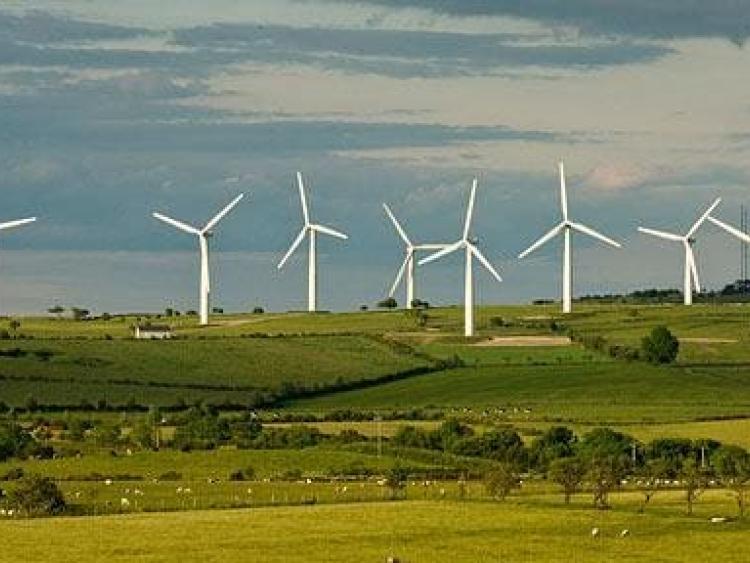 Local politicians are expected to debate the matter at next week's March meeting of Longford County Council in view of Bord na Mona's plans to develop a large scale windfarm in south Longford.

Councillors Mark Casey and Ger Farrell have tabled separate motions to that effect with the former also seeking a noise survey be carried out of bogs where proposed wind farms are earmarked for.

The calls come as members from the No to Derryadd Wind Farm Community group prepare to hold a meeting later this evening to discuss the finer points of a community led objection to the development.

The submission, which is due to be lodged with An Bord Pleanala later this month, is expected to focus largely on the scale, environmental impact to the area and its proximity to local households.

The meeting is set for Lanesboro Co-Op at 7:30pm and all are welcome to attend.