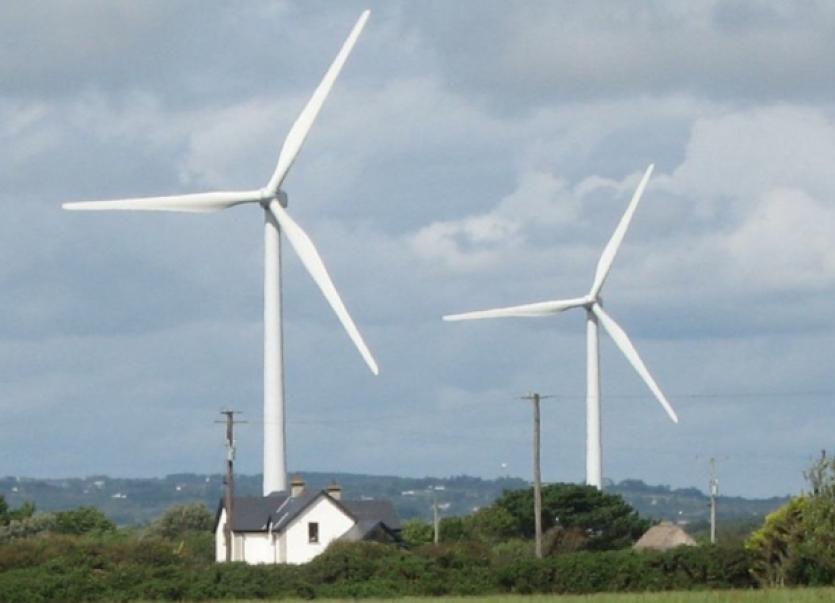 Bord na Móna is to lodge plans for its proposed Derryadd windfarm over the coming days, it has been revealed

Bord na Móna has this afternoon confirmed it will formally lodge plans for its proposed Derryadd windfarm with An Bord Pleanála next week.

The semi state peat firm will table a detailed application with the national planning appeals body next Thursday (January 31) with a view to constructing a 24-strong windfarm.

The proposed development, which has been subject to much controversy and protestation by members of the 'No to Derryadd Windfarm' group as well as local politicians, will be built on cutaway peatlands on Derryadd, Derryaroge and Lough Bannow bogs located in south Longford.

The company is seeking a 10-year planning permission and 30-year operational life from the date of commissioning of the entire wind farm.

Bord na Móna say the development will support the company’s decarbonisation strategy which has a focus on expanding its existing low carbon business operations.

Subject to planning approval, the company maintains the wind farm will supply renewable electricity to over 58,000 homes per annum.

Construction is expected to extend over an 18 month period, with up to 100 to 120 workers employed on the project at its peak.

Should its application be given the green light, Bord na Móna insists the wind farm will support six to eight "long term, high quality technical jobs" in operation and maintenance as well as a number of ancillary positions.