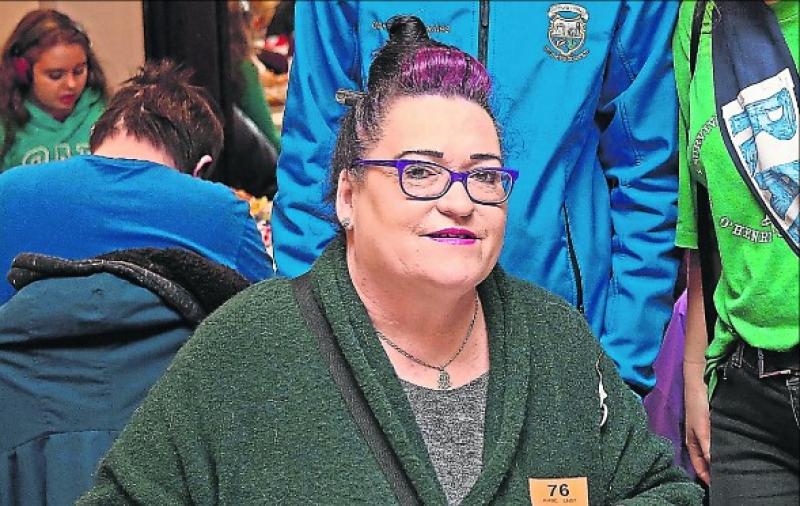 Tena Keown, Mark McGuire and Geraldine Ryan Devlin have urged all political parties and independent TD’s to support Deputy Ó Laoghaire’s Bill which seeks to regulate firms that are being used by banks to enforce eviction orders, similar to what occurred in Strokestown late last year.

“In summary,” continued Tena, “it will provide enhanced regulation and oversight of security staff and will ensure that anyone operating within the private security sector must identify themselves clearly and show ID to anyone who requests it. Any company that breaches, they will be subject to serious fines”.

Granard SF candidate Mark McGuire also voiced his support for the Bill and said that if door staff and security in shops in our high street are subject to regulation then it was equally necessary that people involved in the most intrusive, hard edged, and indeed potentially violent security be properly regulated.

“It is absolutely unacceptable,” said Mr McGuire, “that violent evictions by hooded men can be allowed to happen in the course of forcibly removing people from their homes.

“This important, common sense Bill could, and should, be progressed quickly through the Dáil and I hope it will get the backing of all of our Longford/Westmeath TDs,” concluded Mr McGuire
Ballymahon candidate, Geraldine Ryan Devlin stated, “The lack of accountability is shocking, and for too long those carrying out evictions have been able to use excessive force without being held accountable for their actions when a complaint is made against them.

“Deputy Ó’Laoghaire’s Bill will ensure this is no longer the case and will force anyone involved in carrying out the eviction to be subject to higher standards, oversight and licensing,” concluded Ms Ryan Devlin.