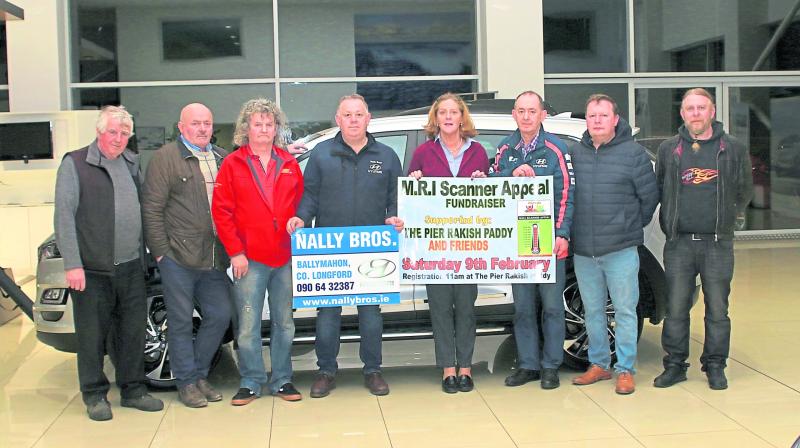 Efforts to fundraise for an MRI Scanner for Mullingar Regional Hospital are continuing this weekend with a 4x4 Run on Saturday, February 9.

The run is open to anyone on wheels who would like to join in the fun and registration will start at 11am at the Pier Inn/Rakish Paddy, Lisnacusha.

“It's a 4x4 Run but you can bring a car or a bike or whatever you want because it’s all tarred road. A tractor would be a bit too slow, but any vehicle that’ll go 60km,” said Tom Rowan of Rakish Paddy, who is one of the sponsors of the event.

So far, Friends of Midlands Regional Hospital have raised well in excess of €800,000 for an MRI scanner at the Mullingar hospital and aren't too far off the total target of €950,000.

Following registration at Rakish Paddy on Saturday morning, motorists will take to the road at 12pm and set off for Strokestown, where a second registration will take place at the Silver Eel at 12.30pm.

“We'll stay there for about half an hour or so if anyone wants to have soup or a sandwich or tea or coffee,” said Tom.

“Then we'll go from Strokestown to Drumsna, Dromod, Rooskey, then across to Tarmonbarry and back through Killashee.

“Then we'll head back to the Rakish Paddy for soup, sandwiches, tea and coffee.”

Sponsors for the event include The Pier Inn/Rakish Paddy, The Silver Eel, Nallybros and Hyundai, Ballymahon.

Several events have taken place across the midlands to raise funds for an MRI scanner in Midlands Regional Hospital, including the Shane Brennan 5k Road Race on St Stephen's Day in Newtownforbes.

There was also a Honda 50 run and a concert held in Ballymahon and Lanesboro, which raised well over €5,000 for the cause before Christmas.

Local communities and businesses across the county have been doing their bit to raise funds for the scanner, which will benefit children and adults alike.

“There have been plenty of fundraisers around the midlands with Mullingar at the centre. There are things happening all the time,” said Tom.

“Every pound you throw into it, it'll help someone down the road. Every little helps.” 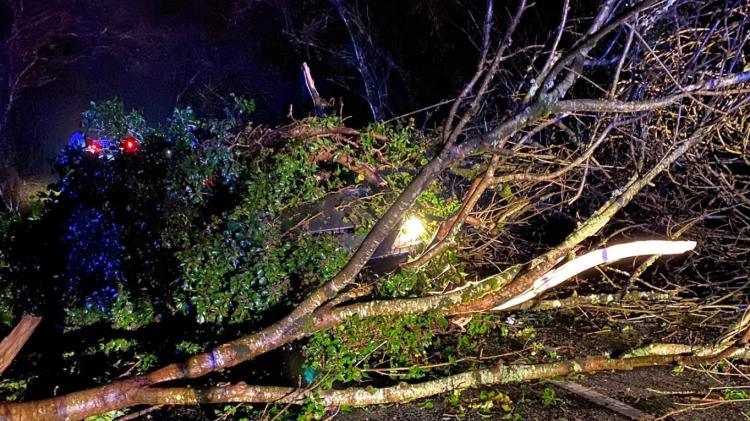